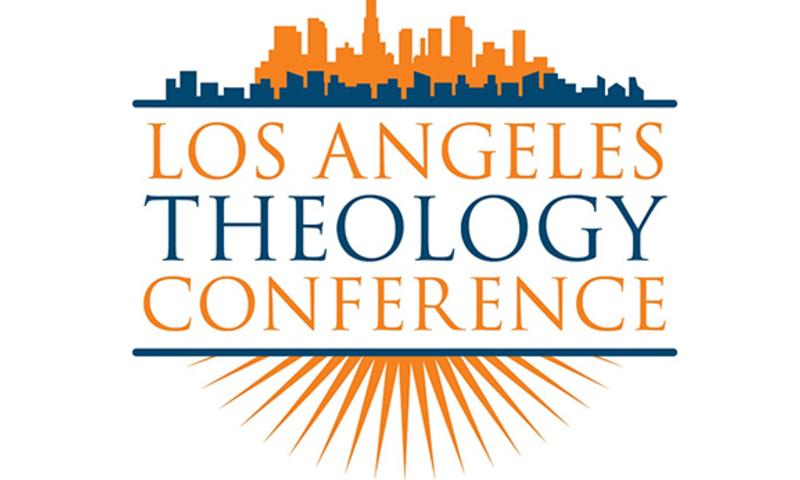 Talbot School of Theology will host the eighth annual Los Angeles Theology Conference (LATC) in January 2020. LATC is an academic conference that focuses on one major Christian doctrine each year, features five major speakers who address the topic and issues a call for papers that draw another nine to twelve papers. Previous themes have included Christology, the Trinity, atonement, humanity and providence.

The two-day event that will focus on the doctrine of the Holy Spirit is also supported by Biola’s Center for the Study of the Work and Ministry of the Holy Spirit Today. Conference papers will be published in a volume from Zondervan Academic, and will be called The Third Person of the Trinity: Explorations in Constructive Dogmatics (November 2020).

When they launched LATC at Biola in 2013, many thought Los Angeles was a peculiar place to have a theology conference, but the conference has established itself as an international destination (having drawn speakers from Canada, Australia, New Zealand, Italy, France, the Netherlands, Colombia, Indonesia and all over England and Scotland). It has also built up a loyal audience of attendees, with a multi-denominational crowd from all over California, and groups from the Pacific Northwest and Arizona. 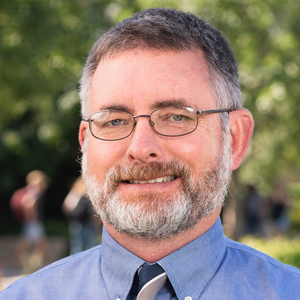