Excerpt adapted from ‘Moral Choices: An Introduction to Ethics,’ by Scott B. Rae 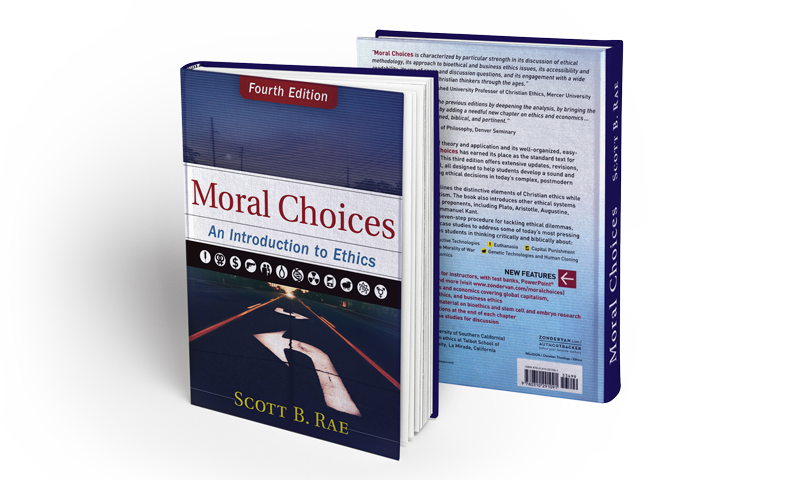 The Bible not only has much to say about money and possessions, but it also addresses the subject of work in substantial detail. Work has intrinsic value because God ordained it prior to the entrance of sin into the world. If you look at the “bookends” of the big story of the Bible (creation (the way things ought to be) — fall (the way things are) — redemption (the way things could be) — consummation (the way things will be)), work is prominent in the accounts of creation and consummation, when the Kingdom comes in its fullness. Specifically, if you look at the first “bookend” in the Genesis account of creation, you will see that God commanded Adam and Eve to work the garden before sin entered the picture (1:28, 2:15).

God did not condemn human beings to work as a consequence of the entrance of sin. Work is not a punishment on human beings for their sin. To be sure, work was affected by the fall into sin, making it more arduous and stressful, and less productive, but that was not the original design (3:17–19). God’s original idea for work was that human beings would spend their lives in productive activity, with regular breaks for leisure, rest, and celebration of God’s blessing (Ex. 20:8–11). Even in the pre-fall paradise, God put Adam and Eve to work. Work was a part of God’s original design for human beings from the beginning, and because of that it has intrinsic value to God.

If you look at the other “bookend” of biblical history, work will also be a part of the world after Jesus returns and the Kingdom has come in all its fullness. For example, the prophet Isaiah envisions the world after Christ’s return as one in which nations “will beat their swords into plowshares and their spears into pruning hooks” (Isa. 2:4). The obvious point of the passage is to show that universal peace will characterize the kingdom when it is fulfilled. But what often goes unnoticed is that weapons of war will be transformed into implements of productive work (plowshares and pruning hooks). That is, there will still be productive work when Christ returns to bring his kingdom in its fullness. So work has intrinsic value because it was ordained before the fall and will be a part of life when the kingdom comes in its fullness. In the paradise settings at the beginning and end of human history, God ordains work ...

What makes work so valuable to God is its connection to another mandate from creation, the command to exercise dominion over the creation. The series of commands to “be fruitful, multiply, fill the earth and subdue it and rule over the earth ...” (Gen. 1:28) suggest that being fruitful involves more than simply procreation. It means to be productive, using one’s gifts and skills in ways that are primarily economic. God ordained work so that human beings could fulfill one of their primary roles for which they were created — to be fruitful. In addition, in Gen. 2:15, God places Adam and Eve in the garden to “work it and to take care of it.” The term for work here is the Hebrew term avodah, which is translated in other places in the OT as “to serve” (for example, Joshua 24:15 — “we will serve the Lord,” or even “to worship” (for example, Ex. 8:1 — “let my people go so that they may worship Me.”). Work, service and worship are seen as seamless in the OT, not separated, as is common in our modern world.

We do God’s work in the world in our jobs because they are connected with the task assigned to all human beings, to be fruitful and productive. The very work we do is part of our service to God, and all followers of Jesus are in his full time service (that is, all followers of Jesus are in “full-time ministry”), regardless of where our paycheck comes from. Of course, work is not restricted to that which someone does for a paycheck.

The NT echoes this idea in Colossians 3:23–24, which is addressed to household servants: “In whatever you do, do your work heartily as unto the Lord and not for human masters . . . (in whatever you do) it is the Lord Christ who you are serving.” Here the Bible affirms that even the lowliest work can have dignity and value as a form of service to Christ. In addition, throughout the NT, the same term for a person’s good works (ergon, for example, Eph. 2:10), also describes a person’s occupational work (Mark 13:34, Acts 7:41). That is, some of the good works God ordained for us includes our work in the marketplace. Thus, a person serves Christ well in the workplace principally, though not entirely, by doing his or her work well and faithfully. The workplace, by virtue of the sheer amount of hours spent there is also the place with the most frequent opportunities to love your neighbor through your work. Further, the workplace is the primary place in which a person is spiritually formed.

Excerpt adapted from Moral Choices: An Introduction to Ethics, by Scott B. Rae (professor of Christian ethics), Copyright © 2018 by Scott B. Rae. Used by permission of Zondervan. 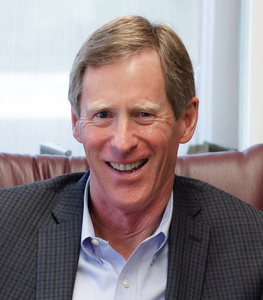