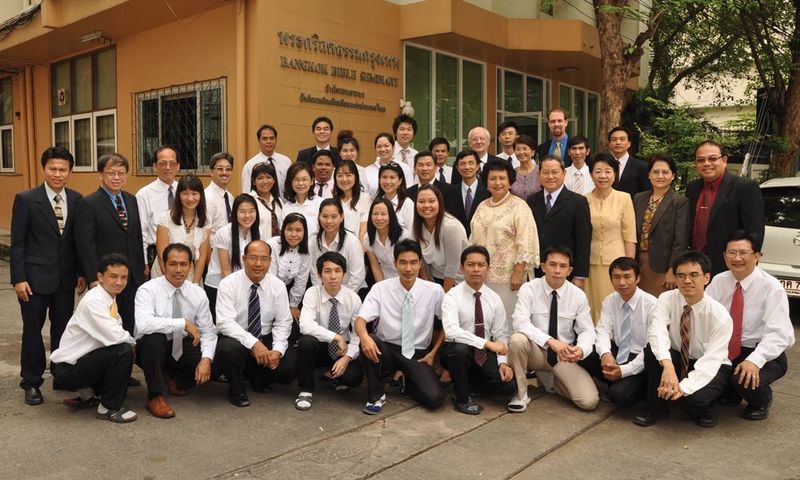 What do 16th-century Geneva and modern-day Thailand have in common? That's the sort of question Karl Dahlfred (Th.M. ’11) encourages his students at Bangkok Bible Seminary to ask.

Starting his career abroad as a church-planter and English teacher fresh out of college 18 years ago, Dahlfred remained in Thailand to teach church history and missions at the seminary full-time, while continuing his church planting work in the heart of the city and facilitating the translation of theological works into Thai.

For the next few years, though, his work in Thailand is on hold while he completes his doctoral program at the University of Edinburgh.

This is the third time he has temporarily stepped away from the mission field to pursue education to boost his long-term effectiveness in ministry. He earned his Master of Divinity in the United States in 2006 to become better equipped in placing his focus on discipleship evangelism. Years later, when given the opportunity to begin teaching a church history class, he took advantage of his furlough and earned a Master of Theology at Talbot, qualifying him to teach at the seminary.

While serving in Thailand, Dahlfred observed how Thai Christians believed the only way to be saved was through altar calls or crisis conversions, which led to many false conversions and church turnover.

“At Talbot, I had the time and space to research into the background of this issue that I encountered on the mission field ... and to produce something that I could pass on to the church,” he said. He ultimately wrote and published Theology Drives Methodology: Conversion in the Theology of Charles Finney and John Nevin.

“This is an issue I feel strongly about, and I want to help change people’s thoughts and practice of how they seek to bring people into the Kingdom of God,” he said.

Dahlfred returned to Thailand in 2012 and integrated his research into his seminary courses immediately, giving his students “the freedom to think out loud about something they had questions about themselves.” He taught paired courses that survey church history, as well as Thai and Asian church history. All his classes were conducted in Thai, and he tried to make them as practical as possible given the local Thai context.

On top of his teaching load and church planting responsibilities, Dahlfred spent one to two days per week assisting with editing and translation of Thai Christian books at Kanok Bannasan (OMF Publishers Thailand), where the rest of the staff is Thai. He helped the editors understand difficult theological concepts and English idiomatic expressions. The editorial staff prioritizes translation of pastoral theological books that will bolster the long-term health of the church in Thailand.

In addition to publishing translated works from English, they also seek out books from Thai authors that will best serve the local church. In 2013, Dahlfred contributed to Christianity and the Cults, a book that explores several cults that are active in Thailand, so Thai Christians can have a resource manual to identify false teaching when they’re confronted with it.

“That’s what excites me about working with the publishers,” Dahlfred said. “We’re putting books into print for Thai Christians that they don’t have.”

His doctoral work is expected to take three years, including six months of research in Thailand.

Upon completion of his doctorate, he plans to return to his work in Thailand long-term, integrating his findings into his seminary courses and church ministry. 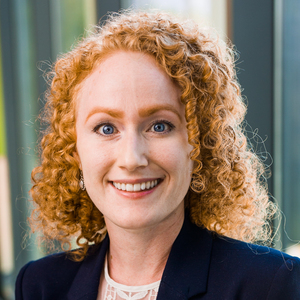