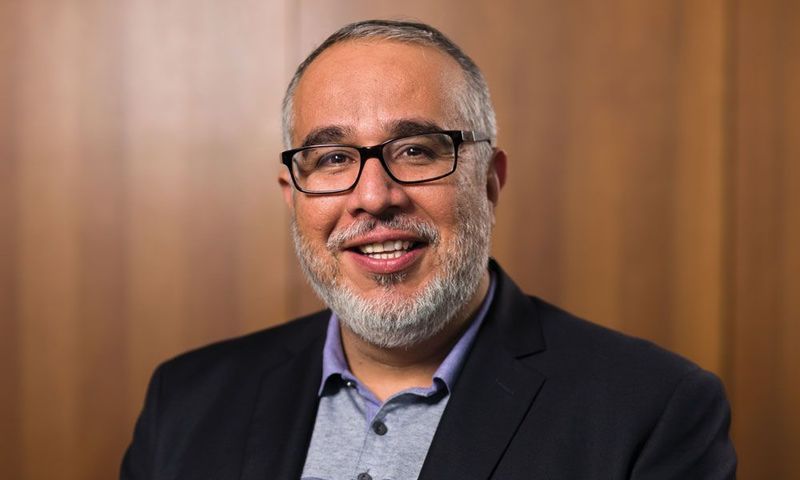 After an extensive national search, Biola selected Oscar Merlo, starting July 17, as the director of the Center for the Study of the Work and Ministry of the Holy Spirit Today.

Merlo is spearheading the center’s launch, funded by a major donation by a couple passionate about what the Holy Spirit will do through students at Biola. As an academic center, it will provide resources for a biblical examination of the person and ongoing work of the Holy Spirit, including research, publications, conferences, events and services for students.

“I believe this center will play a critical role in strengthening Biola University in the midst of the challenges we face in a rapidly changing, secularizing context,” said Barry H. Corey, Biola’s president. “We need to tap into the Spirit's power on our own campus and celebrate his movement in the wider world. Christian higher education demands not just intellectual development but spiritual formation, not just rational inquiry but supernatural encounter.”

Also, the center will organize prayer initiatives, bring in global leaders and host student conferences, all to help raise a generation of students, which in the donor couple’s mind, “can change the world!”

“I praise God for this,” said Clinton E. Arnold, dean of Talbot School of Theology, who will provide oversight for the center. “Oscar is excited about his new role and is full of ideas.”

In the last 20 years, Merlo has served in executive leadership positions in for- profit and nonprofit multinational institutions like Target Corporation, ConAgra Foods, and for the past decade, Alberto Mottesi Evangelistic Association (AMEA). He has traveled to over 32 countries on five continents and has witnessed how God is powerfully at work all over the world.

As the executive director of AMEA, one of the world’s largest Latino evangelistic associations, he was responsible for facilitating all global administration and the institution’s operations. He also served as the dean of AMEA’s School of Evangelists, where he developed an academic program that has expanded to 136 international centers throughout Latin America, Africa, Europe and the Middle East.

Merlo is currently pursuing his doctorate in intercultural studies at Fuller Seminary, exploring the aspirations of millennial neo-Pentecostal Cubans, as well as the missiological themes emerging in the underground house church movement. “Oscar’s expansive and diverse experience in global work and with diverse cultures makes him a great addition to the Biola community,” Corey said. Merlo will serve as the leader of the center’s 10-year initiative. 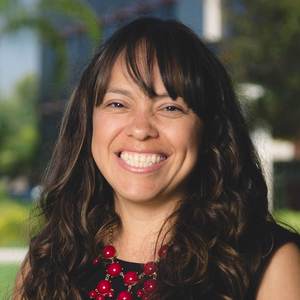