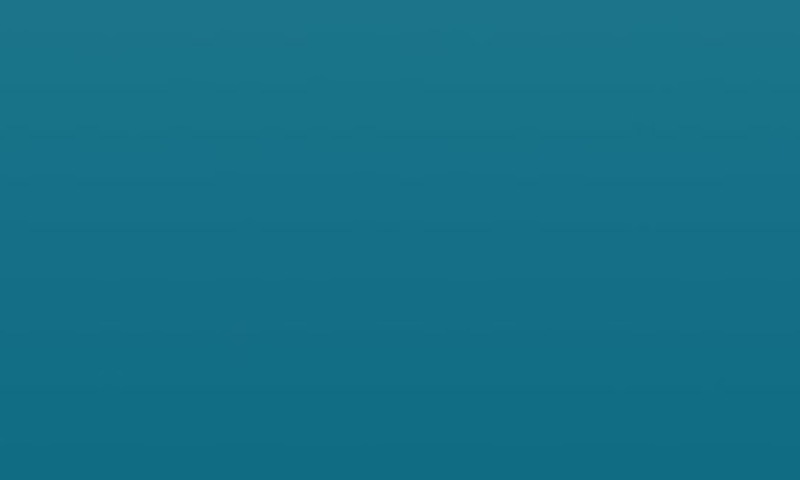 This April marks the 20th annual Sexual Assault Awareness month (SAAM). You can read more about the history of SAAM and related advocacy all around the country and the world here.

Last April, when I wrote a post in observance of SAAM, I sensed a deep need to communicate the fact that being a Christian campus does not disqualify Biola from contributing to the staggering national statistics concerning the prevalence of sexual assault on university campuses. The Annual Campus Safety Report can tell you that, without even mentioning the countless other instances of violence and coercion that take place in our community and yet go unreported.

As Christians, we affirm that each person is created in the image of God. We follow a Savior who preached gentleness, healing, mercy, and love. And yet, the deeply ironic and tragic fact of the matter is that despite our Christian convictions we, too, are a community marked by instances of sexual violence. Why?

My guess is that it has to do with the unique kind of misogyny which rears its head, specifically in religious circles that emphasize the importance of “purity” and abstinence-- where one among the many troubling narratives surrounding relationships between young men and women is that the latter are somehow “objects of temptation” or “stumbling blocks” for the former.

The lived consequences of narratives such as these can and indeed have been deeply damaging-- even deadly. We saw this with the shooting in Atlanta last month, which many have characterized as a racially-motivated manifestation of religious misogyny (the gunman, a devout Christian, cited the need to “eliminate his temptation”).

Its narratives and ideas such as these which allow and excuse inappropriate and violent behavior towards young Christian women on behalf of young Christian men especially. In order for one to commit an act of violence, something must enable them to feel entitled to the body and sexuality of their neighbor in the first place. Perhaps it’s time we examine the dimensions of our faith communities which enable this perceived entitlement.

As our everyday lives have become largely virtual, we’ve seen the ways that this perceived entitlement, which manifests itself in the form of sexual violence, follows us even into online spaces. Thus, the theme of Biola’s 2021 Sexual Assault Awareness Week is appropriately, “Building Safe Online Spaces & Healthy Boundaries.”

We encourage you to take a look at some of the resources Biola’s releasing from April 12-16 during their Focus Week of Action. Sexual violence and/or harassment committed virtually has the potential to be just as damaging as that committed in person. So, as we continue to navigate life in the space between “real life” and online, let us recognize the permission we have to set and enforce our own boundaries, and the obligation we have to respect those of others.

We’re entitled to safety in community, both in person and online. Let us be adamant in protecting ourselves and our neighbors-- not only this week or this month, but always.

This post is dedicated to survivors of sexual violence, especially Biola University students and alumni. We believe you and we stand with you. 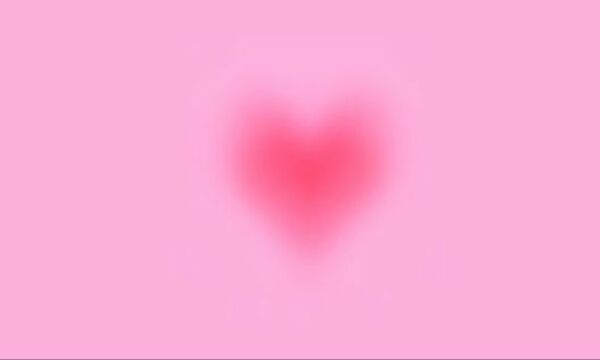 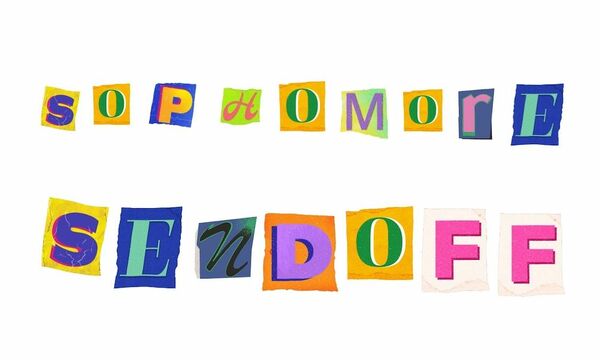