Womanhood Without a Catch

a guest blog by: Alyse Mgrdichian 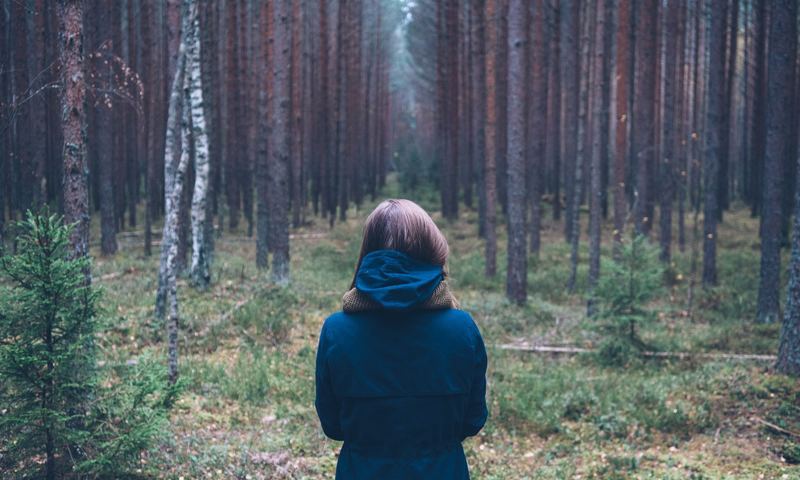 I do believe that getting married and having children are beautiful things, both to desire and live out. Similarly, wanting these things over a career does not make you weak or unambitious – being a wife and mother is a life-long commitment that takes heart and grit, and just because the position doesn’t pay doesn’t mean that the pursuance of that role makes your efforts less valuable. If anything, the fact that it doesn’t pay heightens its value. However, it must be acknowledged that women have diverse ambitions. Our modern reality is one of confidence, of control, and of endless opportunities that our grandmothers could only have dreamed of. Women have an ever-expanding selection of paths to consider in life, more than any past generation would’ve thought possible. However, especially in a Christian context, there is a certain notion that, when you get married, you have reached the pinnacle of womanhood – in other words, married women are more successful in their womanhood than unmarried women. I want to do away with this notion, since it has been to my own detriment, and I suspect it may be dragging you down as well.

Please hear me: You don’t need to get married to prove your womanhood! I feel like I’m beating the same dead horse that countless chapel speakers and professors have beaten, but it’s worth beating again. As I mentioned before, marriage is a beautiful thing, as is rearing children. However, the church has a tendency to fixate on marriage, presenting it as the only God-given role for women worth pursuing – other ambitions are fanciful dreams, distracting from that which truly fulfills you as a woman. There seems to be an expectation, at least in the circles I run in, that once you get married … poof! Now you’re really a warrior woman of God, now you can actually begin your “kingdom work.” The most frustrating conversations I’ve had about marriage were with very well-intentioned Christians who, upon hearing I am single, feel the need to say something along the lines of “Oh, don’t worry! God’s got someone out there for you! It’s just a timing thing.” First of all, who ever said I was worried, and secondly, what if it isn’t God’s will for me to get married? Ever? Oh dear, I guess I’ll never be able to fulfill my civic duties as a woman of God. Bummer. Seriously though, sarcasm aside, let me be very clear; you have always been a woman of God, and you honor him in the decisions you make in all stages of life, husband or no husband, children or no children. I wish I’d realized this truth sooner, because it’s helped me come to terms with a simple fact; regardless of where I end up in life, I will serve God. I am not any less of a woman unmarried, and I am not any more of a woman if I do get married. Let this encourage you, because it applies to you too. Regardless of where life takes you, with all its twists and turns, you are a woman of God. Whether life brings you marriage, children, celibacy, health, a mastectomy, an excellent career, or a discouraging series of dead-end jobs, you are a woman of God. There are no degrees, no levels, no hoops to jump through. There’s no catch. Just as a job won’t establish you as an independent woman, a man or children won’t fulfill you as a godly woman – God has already identified you as his own adopted child, and once God names something, the name sticks.

This year’s Woven Conference will highlight four women and the story God has been weaving in their lives. The purpose of the conference, on February 1, is to encourage women in where they are, particularly in the workplace and in their walk with the Lord. It is sponsored by the Crowell School of Business, SGA, and GRIT. Woven provides a great opportunity to hear from a diverse group of female speakers who are brought in to share their stories of being women in the workplace and seeing God’s hand in where He has them. This event is open to men and women alike and will be held on February 1, 2020, from 9:00am–2:30pm, with three chapel credits being provided if you stay for the entirety of the event. It is free to students, and lunch will be provided for the event – who doesn’t love free food? However, you’ll need to register ahead of time, as seating is limited. While we have been able to take walk-ins in the past, if we meet capacity ahead of time, we will be unable to accept any last-minute attendees. We hope to see you there – and if you are unable to attend, I hope that this article, despite its brevity, has been helpful in some way.

Alyse is a senior psychology major who buys books quicker than she can read them. She never passes up an opportunity for a one-on-one, and enjoys wandering through the aisles of used bookstores with an iced coffee in tow.