The Value of Voice 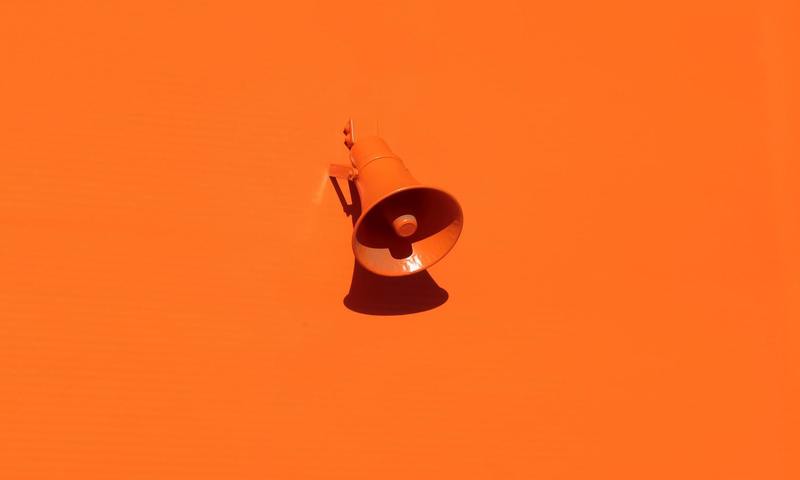 This Tuesday isn’t just any Tuesday. Apparently, it’s “Super Tuesday” (!!) As far as I know, this is a pretty important day for people closely following the 2020 Presidential election process, as voters all across the country will make progress in narrowing down their picks for party representation.

I know that having a say in our leadership is a blessing— one I hesitate to take for granted. But I don’t think I’m alone in feeling overwhelmed when trying to keep up with all that’s been happening recently on the American political stage. Plus, the temptation to become cynical and jaded at politics is so enticing. Will the good candidate win? Are there ever any good candidates, really?

I’ve been thinking about some of these things as election season draws closer and history is written right in front of our very eyes. I’ve questioned the place my voice has among millions of other voices in the national conversation. But if the recent events at Biola have taught me anything about our voices, it can’t be that they do not matter.

If you’ve been on campus you know that February was eventful, to say the least. But when I reflect on the events of last month, I find myself energized at how people at Biola have used their voices for good. Early in the month, students elected their SGA representatives for the upcoming academic year. The power duo that is Godwin-Ferguson secured the roles of president and vice president. (their campaign slogan was, appropriately, “Voice Your Heart'').

Hate crimes in a dorm community were met with fierce opposition from students, who made it clear that discrimination on their campus wouldn’t be tolerated. Members from our own community and from other universities met at SCORR Conference to share stories, to shed light on their experiences, and to discuss racial reconciliation and how necessary it is to the Church. And just last week, when notified that the position of SGA Diversity Coordinator might perhaps be cut to save money, around 40 students and faculty members attended Senate deliberation holding signs which read, “Diversity Matters.” The proposal was unanimously denied.

No doubt, there’s still much work to be done. But I bring all this up to remind you (and myself) that our voices carry great weight when they speak the truth in love. And whether the recent events have you exhausted, or energized, or somewhere in between, know that what you have to say is super important! Our voices matter on campus, and they matter in the world.

What’s gonna happen on Super Tuesday? Not sure! What’s gonna happen in November? I certainly don’t know! But no matter what, may we continue to advocate for ourselves, to seek justice, to love our neighbors, and to make our voices heard— at Biola and beyond. 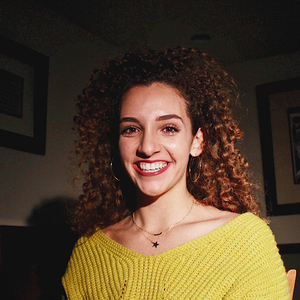 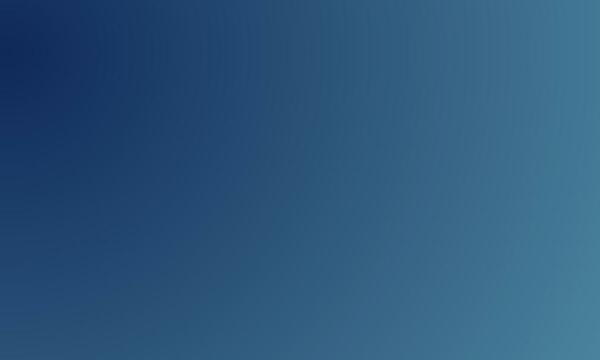