When Have Been the Most Sorrowful Times of Your Life? 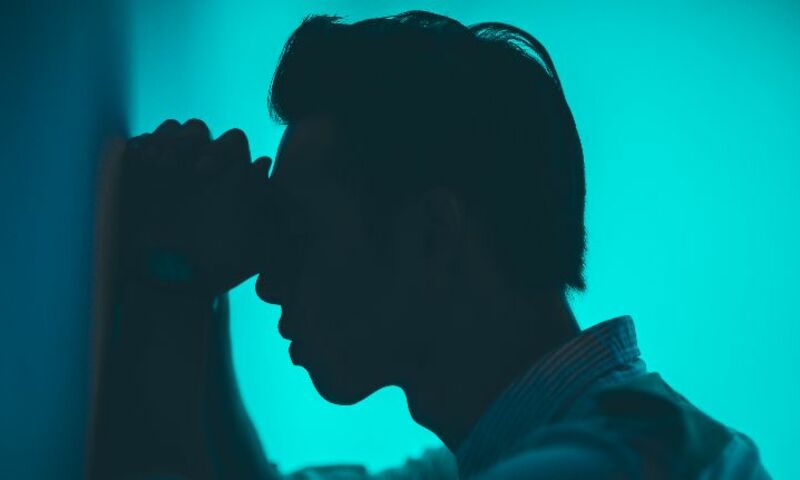 This probing question was asked me by a young man with whom I was spending regular mentoring times a few years ago. Now, I do not intend to answer the question for you today (though I tried to for my younger friend). But there is one insight about suffering that came out of that discussion that I want to share with you today.

Here it is. The most sorrowful times of my life have not occurred during times of physical pain, though I have known some of that. Nor have they been during the loss of a loved one through death, though I have lost some people I loved dearly. As I pondered this question during the days after my young friend asked it, I realized that my greatest times of sorrow have been during strained relational conflicts, and particularly when I risked losing a relationship with a person I truly loved. My deepest sorrows have occurred when I desired a good relationship with someone I cared about deeply, but when that person decided that he or she no longer wanted a relationship with me — or worse, turned on me and started to view me as an opponent rather than as a friend.

This realization helped me make sense of something that shows up toward the end of Paul’s most famous list of sufferings, 2 Corinthians 11:23-30. In that list, Paul responds “like a fool” (11:21), he says, to counter the foolish boasts and accusations of false apostles who were leading young Christians in Corinth astray. But notice how markedly Paul’s list changes as it nears its end:

Are they servants of Christ? I am a better one — I am talking like a madman — with far greater labors, far more imprisonments, with countless beatings, and often near death. Five times I received at the hands of the Jews the forty lashes less one. Three times I was beaten with rods. Once I was stoned. Three times I was shipwrecked; a night and a day I was adrift at sea; on frequent journeys, in danger from rivers, danger from robbers, danger from my own people, danger from Gentiles, danger in the city, danger in the wilderness, danger at sea, danger from false brothers; in toil and hardship, through many a sleepless night, in hunger and thirst, often without food, in cold and exposure. And, apart from other things, there is the daily pressure on me of my anxiety for all the churches. Who is weak, and I am not weak? Who is made to fall, and I am not indignant? (2 Cor. 11:23-29 ESV)

Paul rattles off a list of dreadful sufferings without additional comment: scourged five times, beaten with rods three times, stoned once, shipwrecked three times. He skims over the dangers he faced from Jews and Gentiles — in cities, in the wilderness, on the sea. He mentions that he encountered false Christians, faced long days of work followed by long nights of sleeplessness. He lists without comment that he experienced shortages of food and water and regularly slept in the cold with little protection from the elements. All these items are listed without elaboration. They almost read like a grocery list.

Then the list changes noticeably. Paul marks the contrast with the words, “And, apart from other things…” What follows such an introduction? As Paul pens his lament, he employs extra words to describe his pain: “…there is the daily pressure on me of my anxiety for all the churches.” Paul’s deepest sorrow — at least in the way he presents this list — seems to have been in his concern that his spiritual children might abandon the things he had taught them. He continues mournfully, “Who is weak, and I am not weak? Who is made to fall, and I am not indignant?” He notes that relational tensions and the prospect of losing beloved relationships made him “weak,” and when those he loved fell, he (literally in Greek) “burned” within. He seems to have suffered deep internal pain when there was relational tension and the possibility of a relational break between Paul and those he viewed as spiritual children.

I have no counsel to offer you today when you encounter relational conflict and a possible loss of relationship with someone you love and into whom you have poured your care. But perhaps the depth of internal pain you feel in the midst of such potential or real relational loss might be validated when you realize that the Apostle Paul — who suffered a greater variety of extreme sufferings than probably anyone reading this post today — also appears to have felt the pain of relational loss more deeply than any other suffering he experienced.