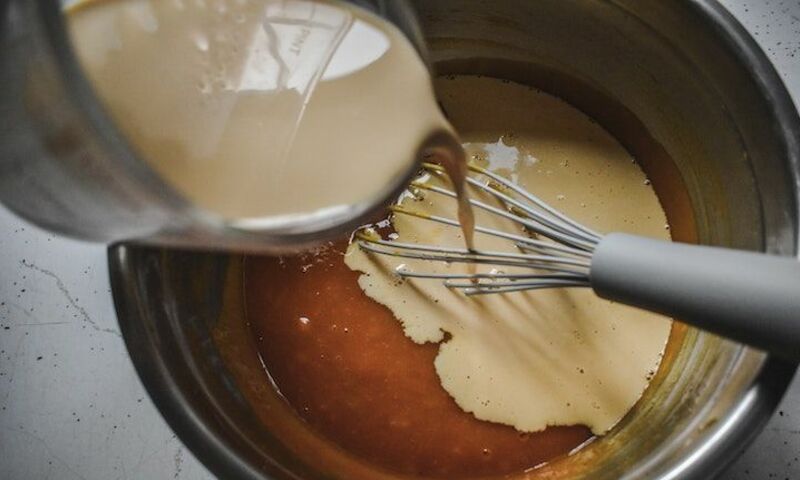 Contextualization is putting the gospel into cultural forms that are easier for recipients to understand and receive without changing the gospel.

Syncretism is mixing the gospel with false philosophical or religious ideas resulting in the gospel message getting changed or substantially diluted.

Contextualization is good and necessary. Syncretism is dangerous and should be avoided.

Although the Apostle Paul does not use the words contextualization and syncretism, he obviously understands and has opinions about each. He cites his own example of contextualization in sharing the gospel with Jews and Gentiles in 1 Corinthians 9 while strenuously warning against the dangers of syncretism in Colossians 2. Let’s first look at contextualization followed by syncretism.

Perhaps the most important passage in the Bible regarding contextualization is found in 1 Corinthians 9.

Paul was willing to adjust his way of life to the various contexts in which he ministered in order to further the gospel even though he became stubbornly insistent whenever he thought the message of the gospel itself might get negatively affected. So for the sake of his ministry among Jews, Paul contextualized his message by preaching about the history of Israel in synagogues (e.g., Acts 13:14-52), circumcised Timothy (whose mother was Jewish, 16:1-3), took on a Jewish vow (18:18), and paid the costs of the vows of others in the Jerusalem temple (21:23-26). But he was unwilling to circumcise Titus (a Greek, Gal. 2:3), or support the circumcision of other Gentile Christians because such actions would have added something to — and thus seriously diluted — the message of salvation through faith by grace alone.

To reach Gentiles Paul contextualized as he dialogued with pagan philosophical types in the Areopagus — drew upon well-known quotations from pagan authors — and started his message by referring to an altar to an unknown God (Acts 17:15-34). Despite such culturally-sensitive accommodations he still challenged idolatry and openly proclaimed the message of the resurrection (a central Christian doctrine) even though most of his listeners who had been steeped in dualism scoffed at the idea of bodily resurrection (17:29-32). In other words as with Jews — so also with Gentiles — Paul was willing to contextualize — but astutely avoided syncretizing.

By way of negative contrast in Colossians 2 the Apostle Paul warned the Colossians against syncretizing — or mixing — their new-found faith in Christ with false philosophies, human traditions, magical folk-religious practices, Jewish regulations, asceticism and more.[1]

See to it that no one takes you captive by philosophy and empty deceit, according to human tradition, according to the elemental spirits of the world, and not according to Christ… Therefore let no one pass judgment on you in questions of food and drink, or with regard to a festival or a new moon or a Sabbath. These are a shadow of the things to come, but the substance belongs to Christ. Let no one disqualify you, insisting on asceticism and worship of angels, going on in detail about visions, puffed up without reason by his sensuous mind, and not holding fast to the Head, from whom the whole body, nourished and knit together through its joints and ligaments, grows with a growth that is from God. If with Christ you died to the elemental spirits of the world, why, as if you were still alive in the world, do you submit to regulations — “Do not handle, Do not taste, Do not touch” (referring to things that all perish as they are used) — according to human precepts and teachings? These have indeed an appearance of wisdom in promoting self-made religion and asceticism and severity to the body, but they are of no value in stopping the indulgence of the flesh (Col. 2:8,16-23).

The gospel and its attendant implications were so important to Paul that he was unflinching in his insistence that nothing should be mixed with the gospel despite what the Colossian Christians might have thought might benefit them. Thus whenever something appeared to dilute or distort the gospel Paul felt compelled to call it out as he did with the syncretizing taking place among professing Christians in Colossae.

Syncretism rarely starts with the syncretizer intending to syncretize. Usually syncretizers think of themselves as doing contextualization. But as time passes they start conceding crucial aspects of the gospel message as they take their attempts at contextualizing too far.

Because of the risks involved with diluting or changing the gospel one might be tempted to avoid attempts at contextualizing altogether in order to stay as far away from syncretism as possible. But even though the Apostle Paul was adamant about preserving a pure gospel he was also clear in his commitment to contextualize as we observed in his comments about 1 Cor. 9:19-23 above. In other words there is benefit in trying to contextualize (though perhaps not so much as some proponents of contextualization suggest) and so contextualization should be wisely and carefully pursued. Contextualization can remove hindrances to people receiving the gospel. Such a goal is not only good but is very good. Nevertheless whenever we contextualize, we must faithfully protect the gospel from dilution, distortion and disfigurement so that the message people receive is a biblically-grounded message that can lead them into a right relationship with God through Jesus Christ.