What Does it Mean to be “Reformed”? 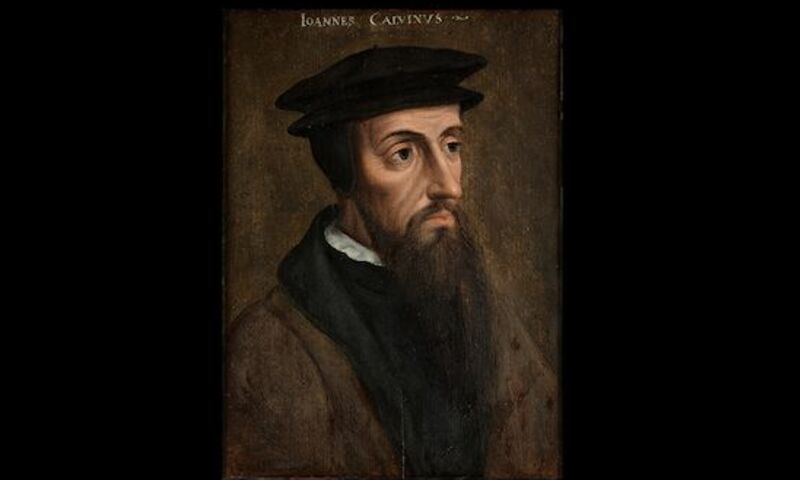 I am writing this post with one sort of person in mind: the student who has just discovered the depth and wonders of theology, including Reformed theology. I teach at a theologically conservative evangelical seminary and university that has hired—not exclusively—many professors who are highly appreciative and often deeply indebted to the Reformed tradition. In such a setting, I often encounter intelligent students who love the Scriptures and are excited about learning theology, and who, when they discover and sometimes even embrace Calvinist soteriology (= the doctrine of salvation), sometimes start referring to themselves as “Reformed” before they realize that the term often includes more than they think it does.

So what does it mean to be “Reformed”? Here is a short answer: Being “Reformed” means theologically adhering to the Protestant Reformation, and particularly that stream of Reformation teaching associated with John Calvin.

That was, indeed, a short answer. Here is a longer answer if you’re willing to take the time to click on all the links in the next sentence: “Reformed” means accepting (en toto or with a few small exceptions) one of the Three Forms of Unity (= Belgic Confession, the Canons of Dort, the Heidelberg Catechism), and/or The Westminster Standards (= The Westminster Confession of Faith, Larger Catechism, Shorter Catechism).

The problem for most of my students is that they often have not yet grasped that the word “Calvinist” doesn’t mean the same thing as “Reformed.” I would suggest that the easiest way to distinguish these words is to notice that when most theologically astute Christians use the word “Calvinism,” they are referring to a set of affirmations about soteriology (once again = the doctrine of salvation). But Reformed theology includes Calvinism and more. This entails in practice that everyone who is Reformed is a Calvinist, but not everyone who is a Calvinist is Reformed. Calvinist soteriology is a theological subset of the larger category of Reformed theology.

Consequently, a Christian is Reformed who accepts, in addition to all the other standard evangelical affirmations and early ecumenical creeds (including the Apostles’ Creed, the Nicene Creed, and the Athanasian Creed), the following:

Always: The Five Solas of the Reformation.

Always: The system of biblical interpretation known as Covenant Theology.

This might seem adequate for defining what it means to be “Reformed,” but there is often more to add. In many circles, being Reformed usually or sometimes entails the following:

Usually: agreement with Calvin’s three-fold use of the moral law. Calvin’s third use of the law is the controversial “use” for many non-Reformed folks. Many Reformed people view the moral precepts of the Mosaic Law as offering positive and binding moral guidance to believers living their daily lives, even under the new covenant.

Usually: Sunday Sabbath-keeping. Sunday has taken over the 4th of the 10 Commandments, and is to be observed. According to Reformed confessions, Sunday should be set aside for public and private worship and for doing acts of mercy.

Sometimes: cessationist regarding miraculous gifts. Until recently, this item would have been listed as “usually,” but there are now a decent number of Reformed continuationists. Still, cessationism in the stream of Warfield continues to be affirmed by many in the Reformed tradition.

Sometimes: a social culture that is accepting of drinking and smoking. This is not necessary for being Reformed, but is common in contemporary Reformed circles.

Conclusion: Students who want to use to the term “Reformed” to describe themselves may need to include a delimiting adjective like “largely” or “mostly” or “somewhat” in their description—unless, of course, they fully embrace the three “always” descriptions above, and probably the “usually” descriptions as well.

I wrote this post as someone who earned his PhD from a Reformed seminary (Westminster), but who would describe himself as "somewhat Reformed."