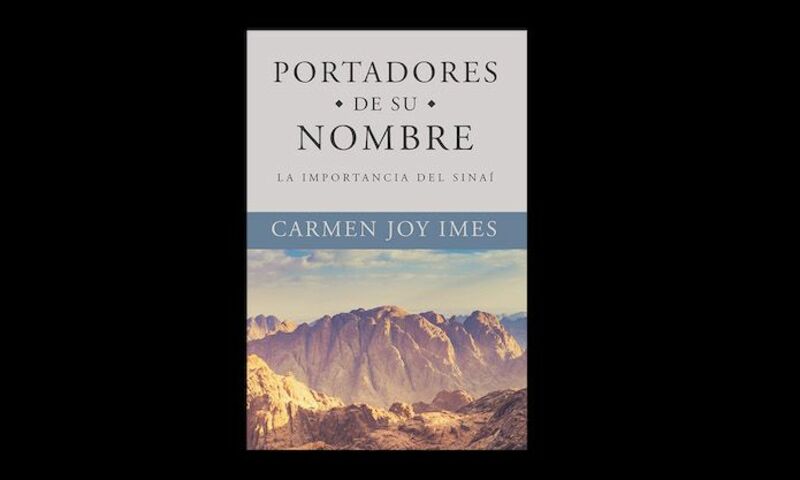 Two and a half years ago, IVP Academic released my book, Bearing God’s Name: Why Sinai Still Matters, into the world. After five years of intense research on my dissertation, several rounds of teaching the material in adult Sunday School classes, over a year of honing the ideas for a general audience, and a summer of writing, I turned in the manuscript. I knew it would be exciting to see my name on the cover and to see the book for sale on Amazon and in bookstores, and it has been. However, no one told me how delightful it would be to interact with readers! Who knew that writing a book could be such a community-building experience? I sure didn’t!

One couple drove 45 minutes to thank me in person for re-igniting their adult daughter’s faith and passion for Scripture. Several have written letters from prison to express gratitude for the book. Pastors have preached sermon series based on it and bought copies for church leaders. I’ve talked with believers in India and Angola, Honduras and the Netherlands. What a joy! Along the way, I’ve noticed that readers around the world repeatedly point to some of the same themes that meant the most to them. Here are three big ideas I keep hearing from readers:

2. “You gave me a new word to describe what I’m going through: liminality.” As a rule, I eliminated words that sound too academic or that only specialists would know. However, I made an exception for this word. Instead of cutting it, I spent time explaining what it means. “Liminality” refers to the “in-between” moments of life when we experience disruption to our identity. I had no idea when I wrote the book that the entire world would go through a liminal experience at the same time. The pandemic has disrupted our routines and our ways of doing things. Disruption is unsettling, but it makes space for transformation. As I described Israel’s sense of dislocation in the wilderness of Sinai (after slavery, but before the promised land), many readers could resonate.

3. “You’ve helped me discover a sense of purpose. Now I know what I’m here for!” I make the bold claim that if we want to know who we are and why we’re here, then we have to pay attention to what happens at Mount Sinai. It’s a crucial and formative moment of biblical theology. Many readers have come to agree. They realize now that it’s not up to us to discover or create our own identity, but that God has already told us who we are—his treasured possession—and has already given us a task—to represent him among the nations.

I’m grateful to IVP Academic for taking a chance on a new writer and to Publicaciones Kerigma for releasing the book in Spanish as Portadores de Su Nombre. I pray that it blesses many Spanish speakers around the world!