Stay or Leave? How Should a Christian Missionary Respond to Death Threats? 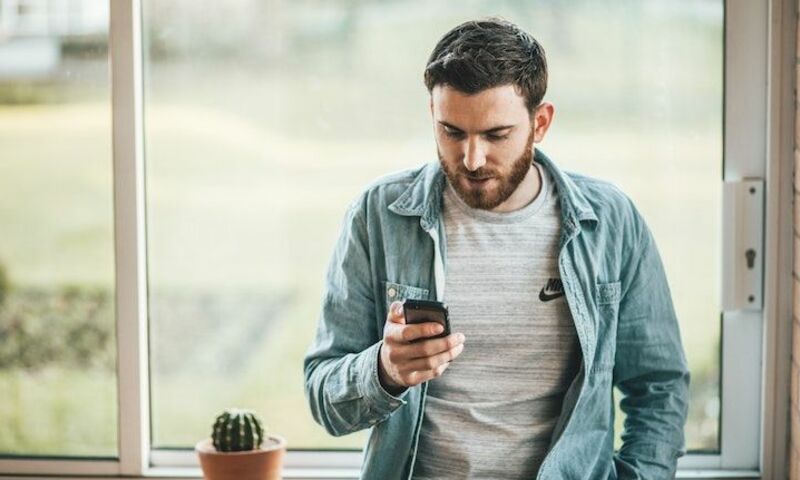 I recently received an email from a former student living in a challenging country in the Middle East. He asked me a question that I would assume most of you have never had to answer. His question was: What do we do if we receive death threats?

He asked this question because he remembered that Trudi and I received such threats over a two-month period while living in the Middle East many years ago. We received many dozens of telephone calls warning us to leave our adopted city — or face violence or death. This post contains more-or-less the substance of what I shared with my friend.

Please note that I have decided to write this post particularly for foreigners who are trying to shine the light of Christ in places where violence against Christians sometimes occurs. The related question of what national Christians should do in the same situation is not the focus of this post, despite its (perhaps even greater) importance.

So what should you do if you start receiving death threats? Should you stay or leave (or even leave for a while)? In short, it depends upon your situation. There is no one-size-fits-all when you are threatened. Biblically, it would appear that there are sometimes situations in which you should stay, or even occasionally move toward danger (e.g., Acts 18:9-11; 20:22-24), whereas in other situations, you should leave (e.g., Matt 10:14; Acts 17:10).

Following are ten diagnostic questions that might help you decide whether to stay or leave:

I hope that you never have to face threats to your safety because you are a Christian. But if you do, may God grant you wisdom and grace to live lives that honor him, no matter what the outcome. Jesus, of course, is worthy of it all.