Is it Possible Not to Sin? Can the Tongue be Tamed? 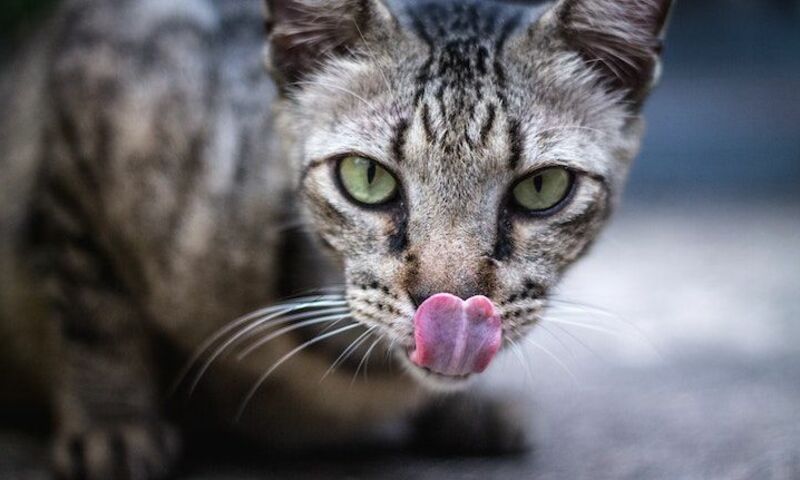 If no one can tame the tongue, why does James exhort his readers to tame their tongues, and blame them when they don’t?

Is it possible to tame the tongue, or not?

This is an important question that is broader than just controlling one’s speech. Is it possible not to sin, or is not-sinning impossible?

The Bible declares that the power of sin has been broken for those who know Christ; sin is no longer our master (Romans 6). In light of this, James can appropriately exclaim: “This ought not to be so” when reflecting on the way people misuse their tongues. Still, if this is in fact the case, why does James say, “But no one can tame the tongue”?

James writes this because James knows that no one is sinlessly perfect. The beloved disciple John stated this truth tersely, “If we say we have no sin, we deceive ourselves, and the truth is not in us” (1 John 1:8). Two verses later, John drives home his point, “If we say we have not sinned, we make him a liar, and his word is not in us” (1:10). Sinless perfection is impossible.

But this brings us back to the nub of our problem. Can we not-sin … or not? Is not sinning possible … or not?

The answer may be found in the distinction between unintentional sinning and deliberate sinning that appears occasionally in the Bible. Leviticus and Numbers both draw a distinction between unintentional sinning and “sinning with a high hand” (lit. Hebrew for deliberate sinning, cf. Numbers 15:30). If someone sins unintentionally — for example, a man defiles himself by accidentally touching a dead animal carcass (Leviticus 4:2) — then he is still defiled, unclean and needing cleansing from his unintentional sin. But if a person knowingly and deliberately breaks a law, that violation is dealt with as a separate (and, according to the Mosaic Law, more serious) transgression.

The same distinction appears to show up in Psalm 19 when David prays, “Who can discern his errors? Declare me innocent from hidden faults. Keep back your servant also from presumptuous sins; let them not have dominion over me!” (Psalm 19:12-13 ESV). David first prays for forgiveness for his hidden faults (unintentional sinning), and then asks God to keep him from presumptuous sins (deliberate sinning). The same distinction between deliberate and unintentional sinning probably lies behind the statement of the author of Hebrews in 12:26, “For if we go on sinning deliberately…”

So, can you control your tongue, or not? “No,” answers James. There is no one who can always control his or her tongue in every situation for an entire life. In light of inherited sin and long-standing patterns of speaking unkind, boastful, crude, or untruthful words, no one is perfect in consistently controlling what comes out of his or her mouth. As a consequence of the category of unintentional sinning — unconsciously committing sins that stem from original sin + ingrained habits of sin — we must conclude that no one can tame the tongue.

So then, shall we throw up our hands in defeat and declare ourselves captive to sin? May it never be! We are not stuck in sinning, declares the Apostle Paul. The power of sin over us has been broken (once again, read Romans 6). Such a declaration of freedom from sin’s power, then, must relate to the area I have just referred to as deliberate sinning. That is, we are never fated to commit a deliberate sin. Another way of stating this is that every time you face a temptation — every single time you are tempted to knowingly do something wrong — you have the power to overcome (1 Corinthians 10:13). Are you facing the temptation to lie about your reading report to your professor? You can say no to that temptation. Are you tempted to steal, or commit sexual sin, or speak a demeaning word? You can resist any and every temptation by remembering that the power of sin has been broken, that the Holy Spirit has been given to you to help you overcome sin, and by calling on God to help you in the moment of temptation.

Consequently, anytime you are tempted to sin (domain of deliberate sinning), you have the power — based upon your identification with Christ’s death and resurrection and his giving of the Spirit — to overcome. But not a single one of us is exempt from words that come out of our mouths that, even if we don’t intend to, damage, degrade, or deceive, since “no one can tame the tongue” (domain of unintentional sinning).

This isn’t, however, all we can say about the issue of unintentional sinning. As we walk with the Lord, even our unintentional sinning lessens. Paul strived for every thought to be taken captive to obedience to Christ (2 Corinthians 10:5). Fewer and fewer unintentional words that are untruthful and unholy will find their way into our mouths (not to mention, into our hearts) as we grow in Christ and allow the Christ-life increasingly to deepen in us.

So, in regards to overcoming sin, what should be your aim as a Christian? (I used to have a teacher who said that when you aim at nothing, you hit it every time!) You should aim to overcome each and every temptation that you encounter (domain of deliberate sinning), knowing that you have been given the grounds and the means to overcome such temptations, and, furthermore, seek for your heart to increasingly soften toward the things of Christ so that even in the unconscious parts of your heart (domain of unintentional sinning), you move toward increasing holiness. Thus, you can — and should (“this ought not to be so!” says James) — avoid every use of the tongue that dishonors God. You can also — and should! — increasingly seek for the pattern of your speech to reflect a growth toward holiness in your heart. But sinless perfection must await the day of our future glorification. 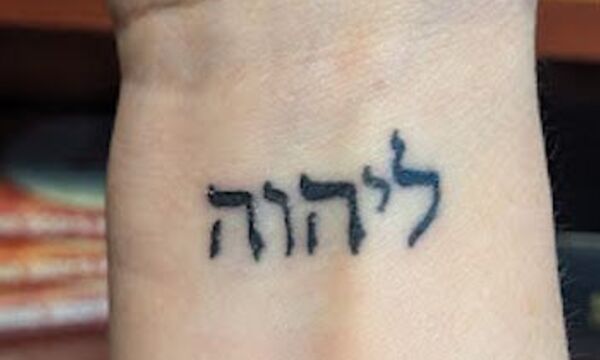