5 Principles For Facing Suffering and Hostility From 1 Peter 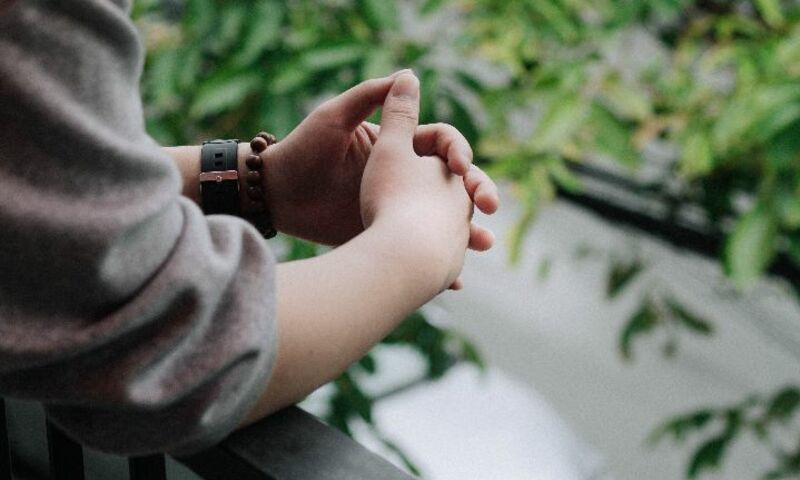 How should Christians respond to insults, hostility and suffering? Given that our culture seems to be moving toward greater division and incivility, this is a question that is imminently relevant.

For the past couple months, I have been studying 1 Peter. The theme runs like a drumbeat through the entire book: Peter is writing to encourage Christians to trust God through their suffering amidst a hostile culture. Even though these first Christians were mocked, insulted and served unjust rulers, Peter called them to shift to a heavenly mindset so they could suffer well.

What principles did Peter offer?

The book of 1 Peter has much more to say about how Christians can face suffering. Read it!

If you are looking for a resource that helps Christians stand strong for truth today, and in a loving manner, please check out my latest book A Rebel’s Manifesto: Choosing Truth, Real Justice, & Love amid the Noise of Today’s World.