Why Romans 7:18 Needs a Translation Update 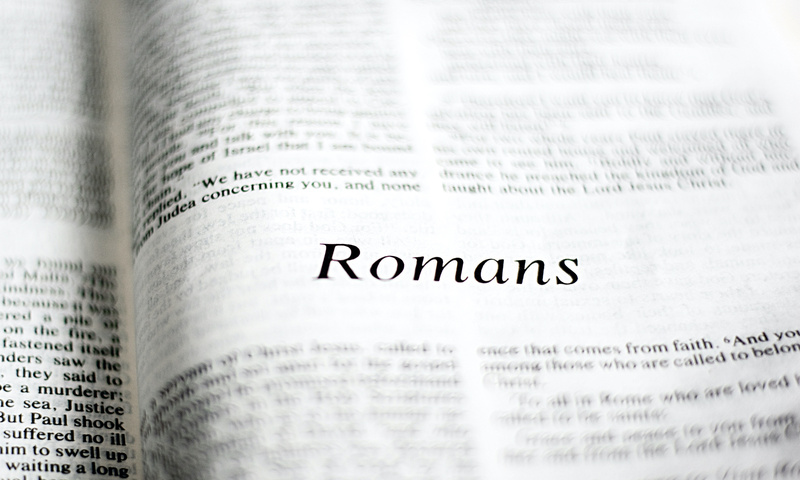 I recently led a class session on how to interpret the second half of Romans 7. During the early part of the discussion, I presented four approaches to the overall interpretation of Romans 7:14-25 and asked students to inductively attempt to make arguments for each of the four positions from the passage itself. At one point in the discussion, I asked the students to contrast arguments for the view that Paul is talking about himself (as representative of regenerate Christians’ struggle with sin) with the position that the struggler is someone who is unregenerate (…not a born-again Christian). The last time I did this in class, though, one student pointed to the following verse as an argument for the unregenerate view:

“For I have the desire to do what is right, but not the ability to carry it out” (Rom. 7:18 ESV; cf. CSB, italics mine). That is, the student suggested, this phrase indicates that the struggler of Romans 7 is unregenerate because the struggler does not have the “ability” to do what he wants to do—and once someone is indwelt by the Holy Spirit (regenerate), he or she has the power to do what is good.

This is exactly the kind of observation I was hoping students would make, but I found myself in the rather awkward position of having to point out that “ability” is absent from the Greek text. In Greek, the text reads, “For the wanting is present in me, but the doing of the good is not” (τὸ γὰρ θέλειν παράκειταί μοι, τὸ δὲ κατεργάζεσθαι τὸ καλὸν οὔ). Note that NAS is the only modern translation to render it in a more literal way. Perhaps (perhaps…) someone could argue that inability is implied by the contrast with the desire to do good, but such an interpretation is certainly not explicit. So, I asked, why are we adding it in? Other recent translations have also incorporated the inability concept into their translations using the word “cannot” (NRS, NIV, NET, NLT), though most (apart from ESV and CSB) don’t use the specific word “ability.”

(Note that the use of the word “ability” in the expression “not the ability to carry it out”—even more so than “cannot”—may be particularly problematic, since many systematic theologians employ the word “inability” as a theological term to describe a person who is unregenerate; that is, apart from the Holy Spirit, unregenerate persons have no way to do any spiritual good).

Nor is inability expressly communicated anywhere else in the context. Instead, Paul repeatedly emphasizes a contrast between wanting, on the one hand, and not doing, on the other:

Since I believe that translators should try to avoid adding extra meanings into their translations—and since that is what it appears most of our modern translations are doing by introducing an inability notion into the translation—I recommend that translation committee members consider making a change in the literal direction in future revisions.