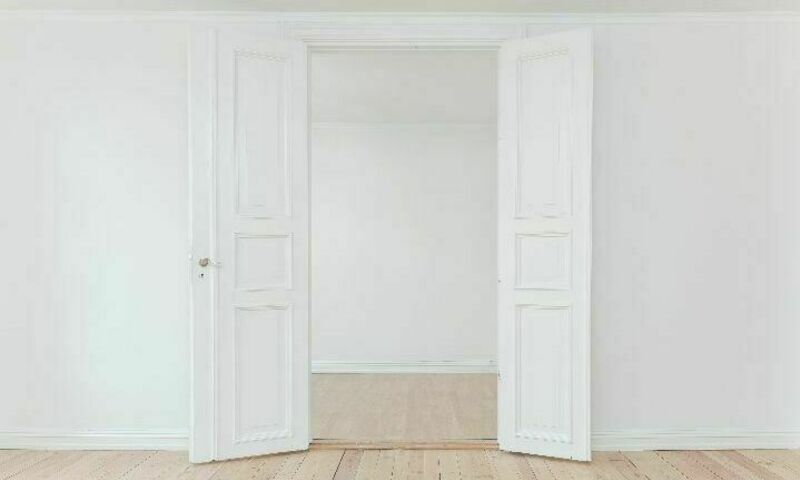 For the Apostle Paul, an open door was a God-given opportunity to spread the good news about Jesus. He mentioned to the Corinthians that God had opened ministry doors for him in Ephesus and Troas and requested the Colossians to pray for an open door to get the gospel out in Rome.

Perhaps the most common misunderstanding about open doors is the assumption that an open door won’t be accompanied by opposition — that everything will fall neatly into place. In fact, an open door is an opportunity for the gospel to go out, but it does not entail the absence of hardship. Each of the three times Paul mentions open doors, hardship is there as well. In 1 Corinthians 16:9, Paul writes that he wants to stay around in Ephesus “for a wide door for effective work has opened to me,” but immediately adds, “and there are many adversaries.” When Paul writes that a door was open in Troas for the proclamation of the gospel, he painfully recalls that he couldn’t find rest in his spirit because Titus wasn’t with him (2 Cor 2:12). And when he asks the Colossians to pray that God would “open to us a door for the word,” he is in prison, probably awaiting trial in Rome (Col 4:3). Just because a door is open doesn’t mean that it’s going to be easy.

A couple of years after Trudi and I moved to the Middle East, we started praying about spearheading a new work in an unreached city where there was no gospel witness. At first, we didn’t tell anyone that we were praying about such a move. But we soon shared it with two godly women who began to pray along with us about this possibility, then with others who shared the same general vision and worked in similar ministries around the country. All of these prayer partners confirmed that there was an open door for ministry in our target city. But as word of our anticipated move started to get out, some believers around the country began to spread negative comments. “That is a really religious city.” “The spiritual warfare there is intense.” And even, “You’ll be lucky to last a year.”

So, was there a wide-open door for ministry or not? Yes, there was. And yet, there were also many adversaries. The naysayers were correct, at least in some ways. We did face periods living in that city when life was truly difficult. But God did establish a spiritual presence there, notwithstanding many trials because, in fact, a wide-open door for ministry did exist there.

Is there a ministry into which you think God may want you to step? Does that ministry look like it might be difficult? Let me remind you that if you see the potential for God’s word to take root and blossom — even if there is potential for adversity — it could still be an open door in Christ.

This post was adapted from devotional #90 in my recent book: How to Live an ‘In Christ’ Life: 100 Devotional Readings on Union with Christ.