Chronology of the Apostle Paul 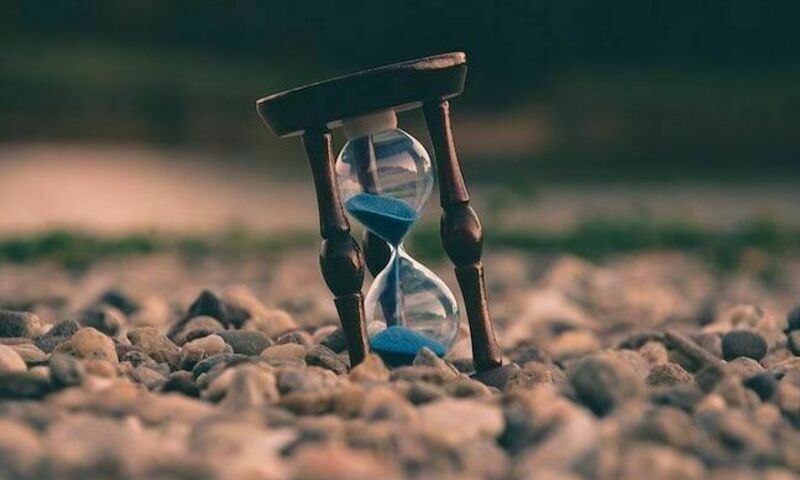 Here’s a blog post that contains more footnotes (historical notes) than main text. That’s because this is my own attempt to sort out the chronology of Paul.[1] Have you ever wondered when Paul did what? Here is a possible chronology.

Have you ever tried to put together the chronology of Paul’s ministry? Do you see any adjustments that need to be made to these events and their corresponding dates?

[1] This chronology reflects my own wrestling with the available material. Others have drawn up the dates differently. The most important external date that anchors all the others is that Gallio was proconsul in Corinth from 51-52, according to an inscription at Delphi. Paul is brought before him in Acts 18:12.

[2] I follow Hoehner, Chronological Aspects of the Life of Christ here. Hoehner argues that Christ was crucified on a Friday (Josephus: between 3-5 p.m., the slaughter of lambs). Only 27, 30, 33, and 36 work on an astronomical calendar. (Note: Pontius Pilate governed Judea from A.D 26-36.). The year 27 won’t work because of Luke 3:1-2 (Tiberius’s 15th year was 28/29). The year 36 won’t work also because of Luke 3:1-2—Jesus’s ministry didn’t last 6 years! The year 30 does not seem to give enough time for Christ’s ministry—only one year). The year 33, then, is the best. This also explains how the crowd’s taunt to Pilate that he would be no friend of Caesar’s would work. Sejanus, who was Pilate’s patron, was deposed just before this time.

[5] I tend toward a southern Galatian theory and an early date, just before the Jerusalem Council, for the composition of Galatians. Why? We know Paul went to the south—the northern trip is sketchy if it happened at all. Ramsay demonstrated that the Roman province of Galatia covered also southern areas outside ethnic Galatia. Gal 2:1-10 seems too private to have been the Jerusalem Council of Acts 15. The fact that Galatians omits the famine visit of 11:30 + 12:25 is not a problem since Paul probably didn’t see the apostles then (which is the point of the passage). The confrontation with Peter (Gal 2:11f) doesn’t make any sense if it is after the Jerusalem Council. Compare the Abraham story in Galatians 3 and Romans 4. Galatians seems to be written from the perspective of struggle before the Council. Romans seems to be after Pauline freedom is winning. Paul, then, must answer—is there any good in being a Jew? (He answers yes.) The connector, to proteron, probably doesn’t mean “the previous time” in Gal 4:13 but “when I first preached”—as inception. Thus, Paul’s private conference of Gal 2:1-10 probably was neither the famine visit of Acts 11:30 (w/ 12:25) nor the Jerusalem Council visit.

[8] Culled from suggestions in 1 Timothy and Titus. See my post: Paul’s Fourth Missionary Journey (and I don’t mean his trip to Rome).

[9] The Pastoral Epistles (1 & 2 Timothy and Titus) probably belong in the period after the end of Acts. Acts shows the expectation of a positive result from the trials (note Festus’s comments; only house arrest in Rome). 1 Clement 5.7 (as cited above) offers evidence of activity in the west after Acts before Paul’s martyrdom. Eusebius says that 1 Timothy and Titus were written after release from Roman imprisonment.