The Thickness of the Gospel: Part 2 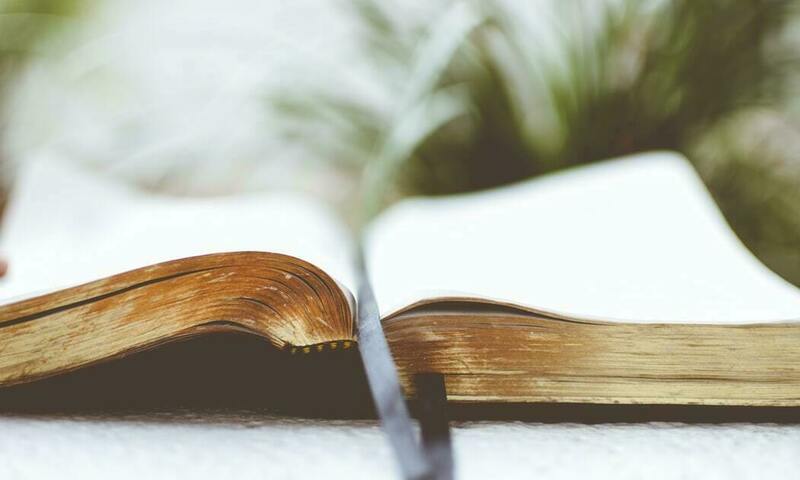 Some years ago, I was driving up I-95 in New Haven, CT, and I spotted a billboard that read “Shouldn’t your bank do more?” I was struck by two thoughts. First, I do not care what my bank does. Second, this billboard was an attempt to get me to switch banks on the basis of needs I can’t even relate to. My motivation even to think about switching banks was not increased at all. The whole thing looked like a waste of time to me.

When I insist on presenting the Gospel by focusing on the mechanics – how the death of Jesus offers forgiveness for sin – I may be very much like that billboard. I am attempting to persuade someone to follow Christ based on Christ’s being the solution to a set of needs the person does not feel. Many people today have no idea why someone might feel the need for forgiveness.

In my last post, we saw that there is a thickness to the Gospel. Understanding this thickness allows me to appeal to people based on a huge variety of needs that the Gospel explicitly and implicitly addresses. Many of these are needs that people in our culture feel that they have. As we show how Jesus takes up those needs, they can begin to see that he takes up their needs. The intrinsic attractiveness of the person of Jesus becomes manifest.

We saw, in the previous post, that the Gospel of John highlights Jesus as the source of Life. Here, I want to point out two additional ways to see the thickness of the Gospel. The first way is to think about the Incarnation. Think about the fact that Jesus is fully God and fully human. There are many implications of this fact. One implication has been well-stated by literary scholar David C. Mahan: “If God became fully human in Jesus, then everything that is truly human is within God’s redemptive concern.” Everything that it means to be a human being is taken up by Jesus and redeemed by his work.

The second way is to look at what we may call Gospel Transfers. The Gospel transfers us from one condition to another. Throughout the New Testament, we see phrases that express this truth. The core Gospel transfer, to be sure, is the transfer from being guilty to being forgiven. There are others as well. For example:

Thinking about the Thick Gospel has great payoff in evangelism. In evangelism, we aim to connect the Gospel to life and heart and soul and mind of someone who may be far from Jesus. Thinking about all of the ways the death and resurrection of Jesus makes these transfers possible, reveals the resources found within the Gospel itself to demonstrate its intrinsic relevance. A story will help us grasp how this idea works.

When I worked in campus ministry at Yale, I take part in an event we called “Freshman Forums.” In such an event, a student orders pizza and invites many of the first-year students into her room for a discussion. Because I was a part-time faculty member at the time, my students or former students often attend. I usually begin with a five to eight-minute talk on some aspect of Christianity. After this introduction, the discussion begins and goes in all sorts of directions.

One time, the meeting developed into quite a philosophical discussion. It was fun and interesting, but we had a difficult time directing the conversation towards themes taken up more explicitly by the Gospel. After about an hour, someone said, “We have talked a lot about God, but why Jesus?”

This question was perfect. My first thought was to talk about the resurrection of Jesus, as a historical event, and about how the resurrection points to the uniqueness of Jesus. This is the sort of tactic I was trained to employ. Fortunately, I resisted the urge. Instead, I told the story of Jesus healing the leper (Luke 5: 12-16). I emphasized the key verse: “And he stretched out his hand, and touched him, saying, ‘I am willing; be cleansed.’ And immediately the leprosy left him.” (5:13) Jesus reached out and touched him before he healed him. He touched him while he was still untouchable. He did not make him clean first, at a distance, and then touch him. He touched the untouchable.

Then I asked this question. “Do you know anyone who does not at times feel untouchable?” There was silence in the room. Students began to see that Jesus is not about arguing philosophies. He is about meeting the deep, secret needs of people. Jesus touches the untouchable. This moment was a Thick Gospel moment. Perhaps Jesus could touch them.

Gregory E. Ganssle is professor of philosophy at Talbot School of Theology. His latest book is Our Deepest Desires: How the Christian Story Fulfills Human Aspiration (IVP, 2017).