A Day in the City of David

Where is one place that you can go in Jerusalem to see possible remains of King David’s palace, Nehemiah’s wall, Hezekiah’s tunnel, the Pool of Siloam and royal tombs? That would be the City of David, which is the name given to the small spur of land that extends southward from the Temple Mount. Since this is technically the most ancient section of Jerusalem, it is ironic that the City of David is actually located outside of the walls of the present “Old City.” 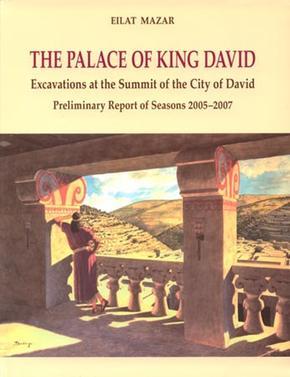 Second, a small section of Nehemiah’s wall is also preserved on top of the “stepped stone structure” and the “large stone structure.” That is, a Persian period wall and tower (Wall 27 and the “Northern Tower”) were identified on top of the earlier palace foundations. Again the details are documented in Mazar’s book (cited above). I have provided a handy picture, taken in June 2012, which highlights the visible section and trajectory of Nehemiah’s wall (see Neh 1-7). 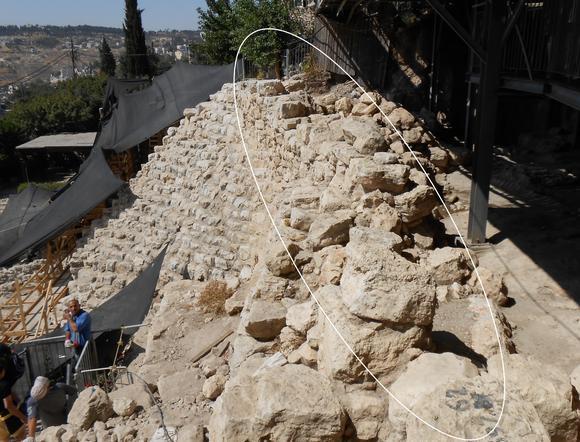 Third, Hezekiah’s tunnel is my favorite place to visit in Israel. For a small admission fee, visitors are able to wade through this tunnel that was discovered by Edward Robinson in 1838. It is wet, dark, uncomfortable and EXHILARATING! The tunnel still accomplishes the purpose for which it was first designed—to bring water from the Gihon Spring to the Siloam Pool (see 2 Kings 20:20), as documented in the now famous paleo-Hebrew inscription that was extracted from the tunnel wall in the nineteenth century AD. Rather than showing you a still image, I invite you to view a seven minute video on YouTube that was filmed by my friend Paul Akers who walked behind me through the tunnel.

Fourth, the Siloam Pool, shown in the picture below, is the one from the time of Jesus (see John 9). The steps of the pool are only partially excavated because much of the area is still private property. From this point tourists can now also walk on a Herodian period stepped street and take a lengthy walk through an underground drainage channel that continues all the way up the Tyropoeon Valley to the south-west corner of the Temple Mount. For the most recent information on all the water systems of the City of David see R. Reich’s Excavating the City of David: Where Jerusalem’s History Began (Jerusalem: Israel Exploration Society, 2011). 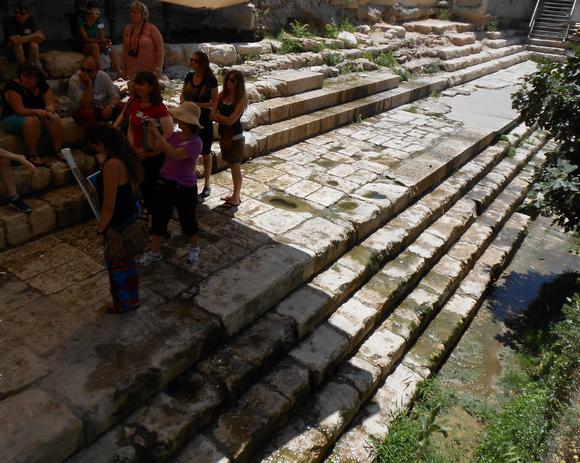 Fifth, there is an area on the southern tip of the City of David where one can view all three of Jerusalem’s valleys (the Central, Hinnom and Kidron Valleys; cf., Josh 18:16). In the early twentieth century the archaeologist Raymond Weill exposed this area down to the bedrock revealing a number of large rock-hewn chambers that he interpreted as the tombs of the house of David (see 1 Kgs 2:10; Neh 3:16). For a more recent analysis of Weill’s excavations see R. Reich’s The City of David: Revisiting Early Excavations (Washington: Biblical Archaeology Society, 2004). In closing, here are some recent pictures of what may be Jerusalem’s “royal tombs” (called T1 and T2). 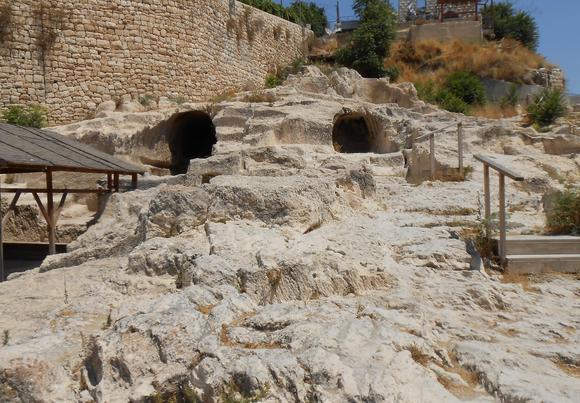 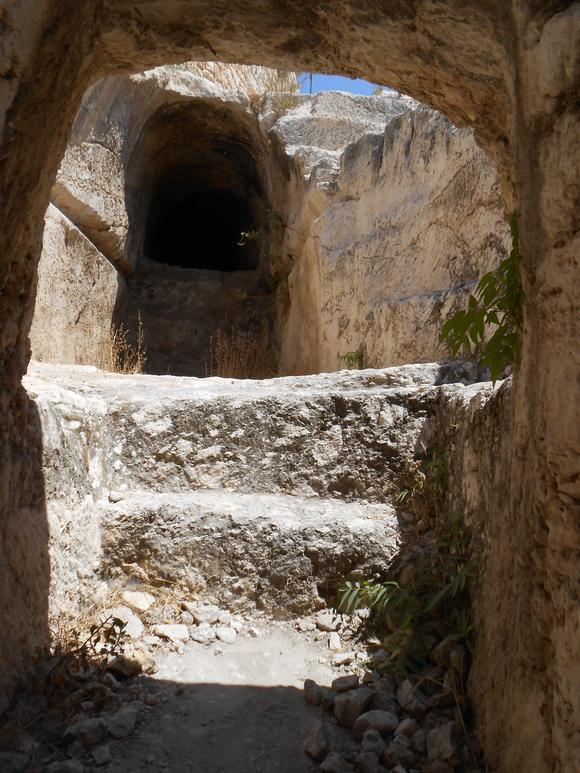 So I have listed for you five major attractions that are concentrated on a 10 acre hill in Jerusalem just south of the Al-Aqsa Mosque. These features together make a day in the City of David my favorite part of a tour of the Holy Land. Click here for more information about planning your visit.