How do you introduce the great Protestant reformer Martin Luther in under 1,000 words—plus a picture or two? His life, his works, his doctrines, his impact? One standard biography (Brecht) runs 1,300 pages. I might omit a few things, but here goes. 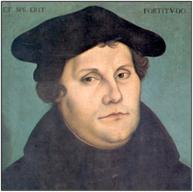 Martin Luther was born in the small central-German town of Eisleben on November 10, 1483; there he also died, February 18, 1546. At Luther’s birth, the spiritual state of the western church was at one of its lowest ebbs in history. At Luther’s death, the political fortunes of his movement of spiritual renewal were at their lowest ebb. In 1546, the combined forces of pope and emperor threatened to eradicate from Germany the reform Luther had begun. In April, less than two months after Luther’s death, the Roman Catholic Council of Trent officially decreed that the only valid interpretation of the Bible—was theirs! Then in July, forces of Emperor Charles V clashed with those of the “Schmalkaldic League” of Protestant territories, routing them completely by the following year. Even Luther’s city of Wittenberg was captured and its prince deposed. An outside observer might reasonably have seen the events of the year 1546 as marking the end of the Protestant Reformation—at least in Germany.

Who was the man behind this constantly imperiled movement of reform? Luther began what might have remained a typical late-medieval academic career. Luther was educated and then began teaching in Erfurt (1501-11). Soon after earning his master of arts degree (1505), however, he abandoned a career in law and entered the Augustinian monastery there in Erfurt. Ecclesiastical affairs made for a memorable trip to Rome early in 1511. 1511 also brought Luther’s transfer (permanently, as it turns out) to a teaching post at the University of Wittenberg, secured by the completion of his doctorate in theology the following year (1512).

The ‘typical’ Luther ends on October 31, 1517—what has come to be known as Reformation Day—when he posted his ninety-five theses on the door of the castle church in Wittenberg. These theses condemned the Roman Catholic Church’s sale of indulgences and much of its penitential system. Luther engaged his theological opponents in debate in Heidelberg in 1518, but it took until June of 1520 before Pope Leo X issued his bull Exsurge Domine, giving Luther sixty days to recant or face excommunication. Luther missed his deadline, however, in part because he was busy with three remarkable treatises: his address To the Christian Nobility of the German Nation (August), appealing to the Protestant political leaders to take responsibility for the Reformation; The Babylonian Captivity of the Church (October), exposing the biblical and theological problems with Catholic teaching on the sacraments; and The Freedom of a Christian (November), brilliantly explaining the doctrine of justification by faith alone and the role of good works in a believer’s life. Thus by 1520 Luther had acquired an international profile and so was summoned to appear at the annual assembly of the governmental leaders of the Holy Roman Empire. In 1521, this imperial “diet” was held in Worms—hence the unsavory English designation “the Diet of Worms.” Yuck! It was at this diet that Luther gave his famous “Here I stand!” speech, after which a staged kidnapping whisked him away into nine months of safekeeping at the Wartburg Castle in Eisenach.

When the threat of assassination subsided in 1522, Luther returned to Wittenberg and took up again his university and pastoral duties. Luther’s remaining years were occupied less with deconstructing Catholic errors and abuses, and more with constructing Protestant doctrine and practice. 1522 saw the publication of his German New Testament (complete German Bible in 1534). 1524 saw the first Protestant hymnbook (eight songs, four by Luther). Betrothal to Katherine von Bora came rather unexpectedly in 1525, yet Martin and Katie enjoyed a wonderful marriage, which included six natural and four adopted children. Luther composed his much-beloved Small Catechism in 1529.

In 1530, the spread of Protestantism within and beyond Germany once again dominated the agenda of the imperial diet, held this year in Augsburg. Luther could not risk an appearance this time, however, and so was preemptively barricaded in the mighty fortress in Coburg. (While Luther may already have written his most famous hymn, it only appeared in print in 1531.) At the diet, the German Protestants, led by Luther’s friend and University of Wittenberg colleague Philipp Melanchthon, presented the Augsburg Confession of their faith to Emperor Charles V. Charles gave them one year to recant or face military action. In response, Protestant territories formed the Schmalkaldic League (1531), but it was another fifteen years before war actually broke out.

During these final fifteen years, Luther devoted himself to lecturing through books of the Bible (he gave his famous Galatians lectures in 1531; the remarkable Genesis lectures ran from 1535-45!), to preaching, and to the pastoral training of the many Protestants who flocked to Wittenberg to study under him.

Sadly, over half of the Reformation’s initial converts eventually went back to Rome. But by God’s grace Luther had succeeded in making the Bible itself, and its teaching of justification by faith alone, too widely available for the Reformation simply to have gone the way of the various medieval reform movements that Rome had eventually brushed aside. 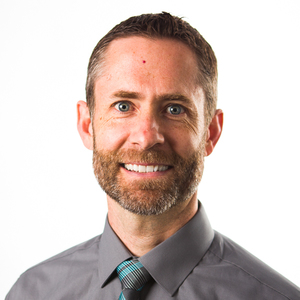 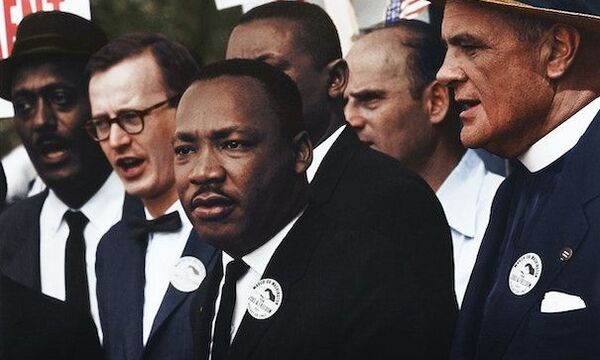