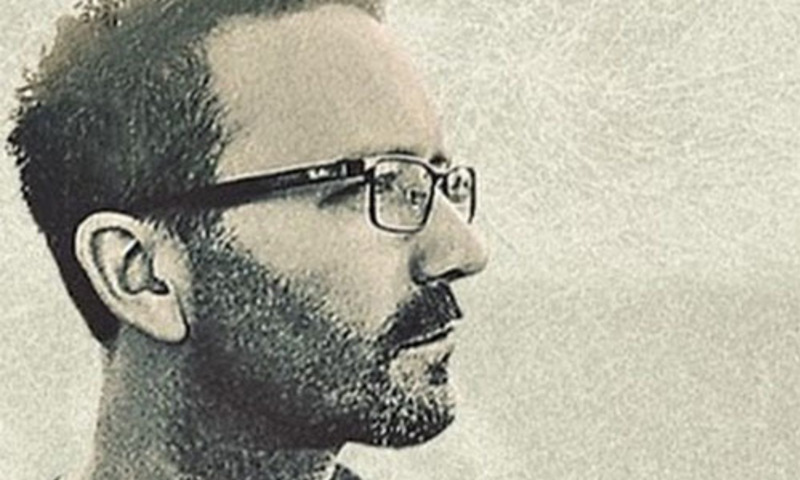 Watts has made a significant impact on the popular and Christian music industries and possesses a wealth of knowledge and expertise. His first big songwriting hit, “Beautiful Soul,” was written for Jesse McCartney. This song propelled his 15 year relationship with Disney.

Like most people in Southern California, Watts grew up going to Disneyland and watching Disney movies.

“Working with Disney was pretty surreal sometimes,” said Watts. “Like most kids, I grew up on Disney movies and being from Southern California, trips to Disneyland were part of my childhood. To suddenly be involved with the inner workings of such an iconic company was super cool. I had more than a few pinch-myself moments.”

Watts has also had an impact on the contemporary Christian music industry. He has co-written and co-produced such songs as “This Is Home” by Switchfoot, “Let It Fade” by Jeremy Camp, “Never Gone” by Colton Dixon and “You Can Call It Love” by Ana Lovelis.

Watts notes a difference between working in the Christian music industry and the mainstream industry.

“The most obvious difference is that there’s something really cool about knowing that you share a core belief system with those you’re working with,” said Watts.“Both the artists and the executives...we as creatives are pulled toward expressing things that are positive and morally good. In the mainstream there’s often pressure to be risqué and push things in directions I don’t agree with as a Christian.”

Watts is passionate about helping artists pursue excellence as they discover and stay true to their identities. In a fast-paced industry that always strives to keep up with trends, he encourages artists to pursue what they’re passionate about even if it’s not popular or trendy at the time. He recently authored a book entitled, The Human of Being Art: A Holistic Approach to Being an Artist and Creating Art in which he discusses “the meaning and purpose of art and the often complex nature of the creative process.”

Watts reflects on the inspiration for his book and his desire to help other embrace their God-given identity as artists.

“My goal with this book is to bring these shadowy, internal corners of the artistic process out into the light so that artists can identify, uncover and magnify their unique identities and create their most meaningful work,” said Watts. “From there, the book focuses in on unraveling the tension that exists where art meets commerce. We need a very special set of skills to be unique, authentic artists – the artists God made us to be – and yet figure out how to thrive in the marketplace and build a career. This is no small task.”

In his role at Biola, Watts seeks to develop competent and critically-thinking songwriters who not only know how to write, produce, mix and/or engineer a song, but who embrace their true identities while doing so. He also hopes to develop a platform where students can share and distribute their songs, reaching far beyond Biola.

“One thing that is really gratifying is when I get to share a concept that maybe took me years to distill down and understand and it instantly turns on a light bulb in the artist,” said Watts. “That is an amazing thing to facilitate and be a part of because I feel like I’ve saved them years of turmoil or frustration! It gives meaning to my struggle and helps them at the same time… We don’t have to learn everything the long and hard way! Some things, yes. But not all things!”

The Hero and the Pain

This is Home - Switchfoot

This is Me - Demi Lovato