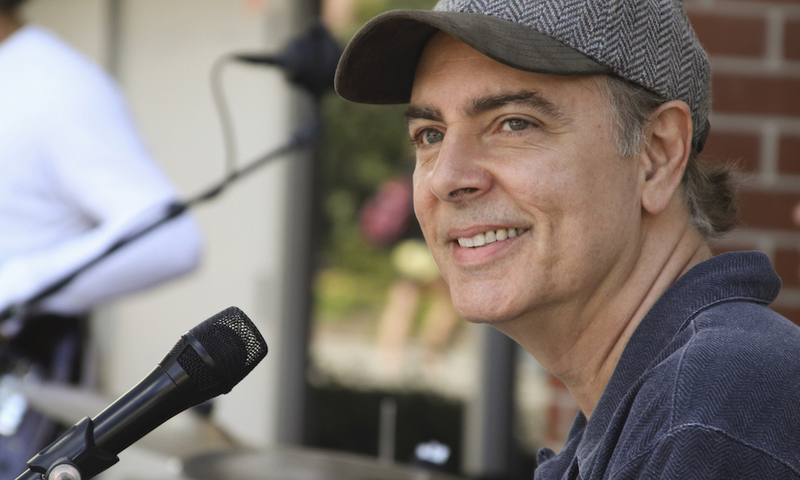 “Nova Vida” is all about Pantoja’s personal journey with the Lord. Pantoja decided to first release it in Portuguese, his native language, but has plans to later release Spanish, English and instrumental versions as well.

“My prayer is that these songs would reach many places on the planet and as people sing or just enjoy this music, that their hearts would turn to God and they'd come to a real relationship with Him,” said Pantoja.

Pantoja currently teaches contemporary piano, songwriting, arranging, recording and production at Biola University and has worked in many different capacities throughout his career including composer, arranger, songwriter, producer and jazz pianist. He’s worked with artists such as Carlos Santana, Gloria Estefan, Ricky Martin and Tommy Walker and in the movie/television industry on Rio, Jungle 2 Jungle, Lifestyles of the Rich and Famous and various commercials for Coca-Cola, Pepsi and Honda, to name a few.

Below watch a video of “Nova Vida,” the title track from “Nova Vida.”

To get a taste of all the songs on “Nova Vida” visit the "Nova Vida" listen page. You can also visit Pantoja's website for more information about his career.

Pantoja is currently hosting weekly live sessions on his Instagram page to promote his new album and it will also soon be available on Spotify. 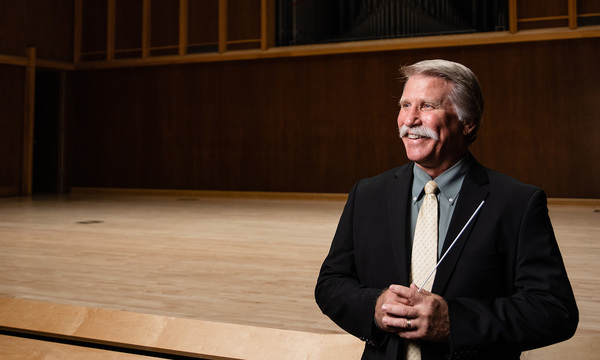