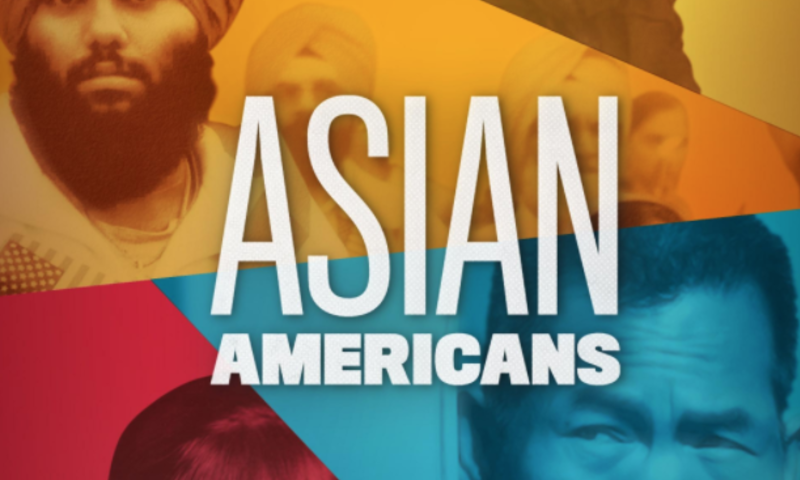 “As a young immigrant, I learned about the United States through television,” Yuen said, a scholar of race and ethnicity in film, television and media, and the author of Reel Inequality: Hollywood Actors and Racism. “I noticed a difference between how America was portrayed on screen versus the diversity I witnessed all around me in Southern California. As I got older, I learned about how this representational scarcity can negatively affect the self esteems of children who never see themselves on screen.”

The documentary, which premieres during Asian Pacific American Heritage Month, focuses on 17 stories of Asian Americans during times they experienced fierce discrimination and racisim. The series includes features of prominent actors such as Anna May Wong, Sessue Hayakawa and Bruce Lee, as well as individuals who were less known, such as the Chinese immigrant Tape family.

“I hope that audiences can recognize how Asian Americans have shaped this country's laws, culture and technology,” Yuen said. “We are vital to the development and growth of the United States.”

The documentary is meant to educate audiences on the influence of Asian Americans — the fastest-growing ethnic group in America — on the nation’s development and their impact on the world.

“This five-part documentary series is the first to chronicle the history of Asian Americans on this scale through personal stories,” Yuen said. “It will serve as an essential resource for educators and everyday people.”

Yuen learned about herself through being a part of the documentary, realizing she loves storytelling and not very serious in front of the camera, even laughing at one of her own jokes. The documentary is an important film for audiences to gain a clearer understanding of Asian Americans.

“I want there to be just as many stories as there are people out there,” Yuen said. “There are still many stories about Asian Americans and other underrepresented groups that remain to be told and I can't wait to see them!”

The series premiered on May 11 and 12 on local PBS stations. Visit the documentary’s website for more air dates and times for this month, behind-the-scenes materials and more information. Yuen was in the first episode, “Breaking Ground,” discussing Asian American actors.

From a researcher on how to empower global leaders to a screenwriter on ABC’s “George Lopez,” 12 new faculty members join Biola’s eminent faculty