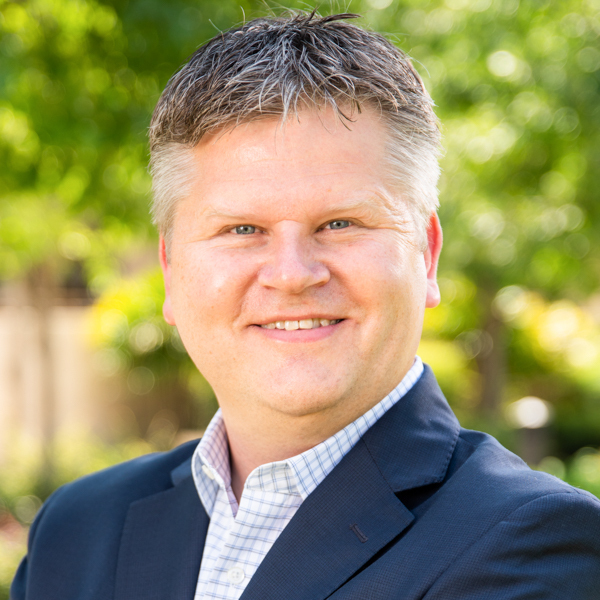 Tom Halleen, former executive vice president of programming strategy, acquisitions and scheduling at AMC Networks, is the founding dean of Biola’s School of Cinema and Media Arts. Through his nearly 30 years as an entertainment industry executive, Halleen has experience in all divisions of programming national television networks including acquisitions, scheduling, development, production, operations, viewer services, research, legal, standards and practices, and promo/media planning. With his vast experience, he has an in-depth and unique understanding of the interrelation of all programming elements that contribute to a network’s schedule.

At AMC Networks, Halleen led a 43-member team across the linear and on-demand platforms for five of its national entertainment services including AMC, BBC America, IFC, Sundance TV and WEtv. He served as a key team member in the transition of AMC into one of the most innovative and successful cable networks on television in part through the launch of groundbreaking and Emmy winning series including Mad Men, Breaking Bad, and The Walking Dead, the highest rated basic cable series in television history.

Throughout his career, Halleen has negotiated for the acquisition of over $1 billion in series, specials and movies. This has allowed him to develop executive relationships with all major studios including Warner Bros., Paramount, NBC Universal, Sony, Fox, Disney, MGM, CBS, Lions Gate, Miramax, Amazon Studios and others. He additionally has over 12 years of experience in developing and supervising hundreds of hours of original series, movies and specials across all genres, including Emmy-winning productions.