Reclaiming the Power of Words 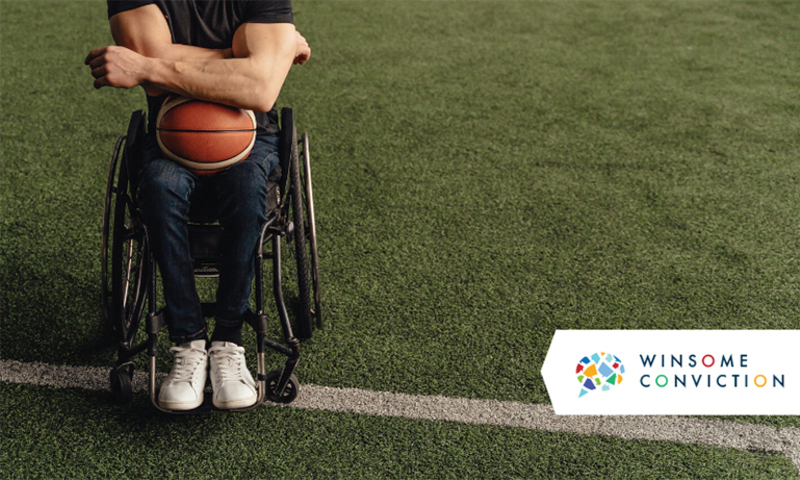 Ellen Seidman is on a crusade.

Her efforts have caught the attention of thousands of YouTube viewers, educators, 250,000 petition signers, and even past presidents such as President Obama. Her crusade doesn’t focus on ending poverty, racism, global warming, or sex trafficking. Her crusade is to end the use of a single word. Seidman and her followers seek to “spread the word to end the word.” What’s the word that has captured the attention of so many? Retarded. Her efforts first started by posting a video on her blog, Love That Max.1 Max is her 9-year-old son who has cerebral palsy and has experienced the emotional pain and isolation caused by the “R-word.” Watching Max withdraw from others and question his sense of worth due to this word has been heartbreaking and infuriating for this editor and mom. “It is a demeaning word even if it’s meant as a joke,” states Seildman, “because it spreads the idea that people who are cognitively impaired are either stupid or losers.” Dr. Stephen B. Corbin, senior vice president for community impact of the Special Olympics agrees. While Corbin acknowledges that “you can’t ban terminology any more than you can ban thought” the goal is to educate others of the dehumanizing impact language has on others.2

One of the significant problems of modern society is our careless handling and tossing about of words. How do we begin to cultivate civility in a communication climate immersed in vitriol? To start, we must remind ourselves of the ability of our words to deeply confirm or disconfirm another. As Christian communicators, we must particularly embrace how seriously God takes human language. 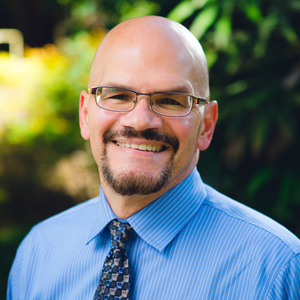 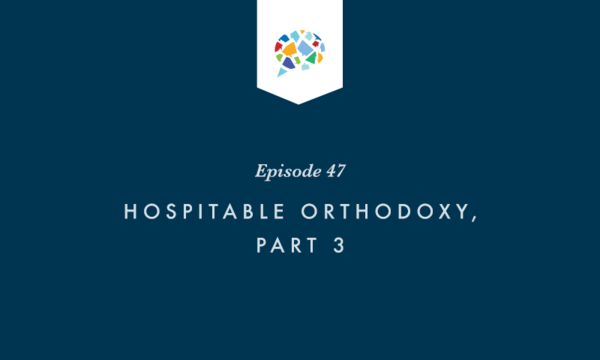 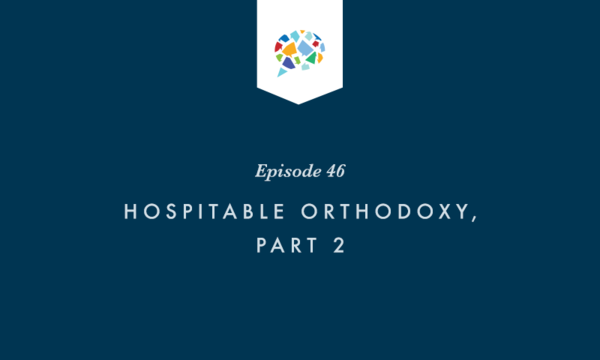 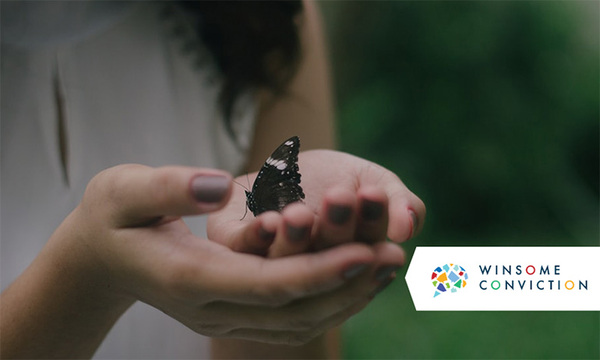 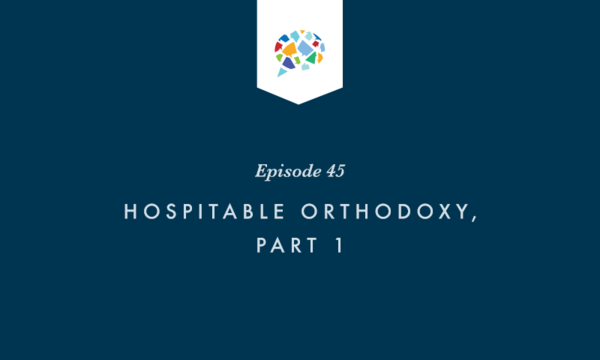