Critical Race Theory in the Culture and the Church 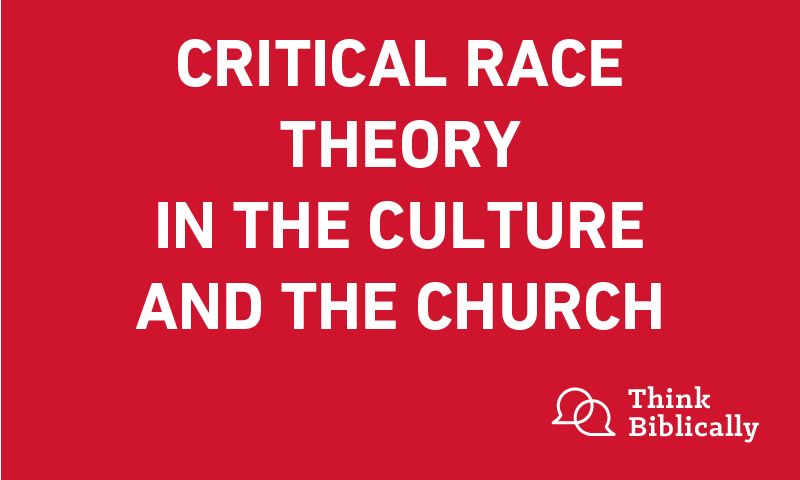 Critical Race Theory (CRT) has recently moved from academic circles to popular culture and has been the subject of both praise and critique. In this episode, journalist and former religious freedom lawyer David French discusses the merits and shortcomings of CRT. Join Scott for this informative conversation that took place during his 2020 visit to Biola's campus.

David French is a Senior Editor at The Dispatch, which launched in 2019. French is also a columnist for Time magazine, and previously spent four years as a writer at the National Review. He was previously a religious freedom attorney before becoming a journalist.

Seven Things I Wish Christians Knew about the Bible