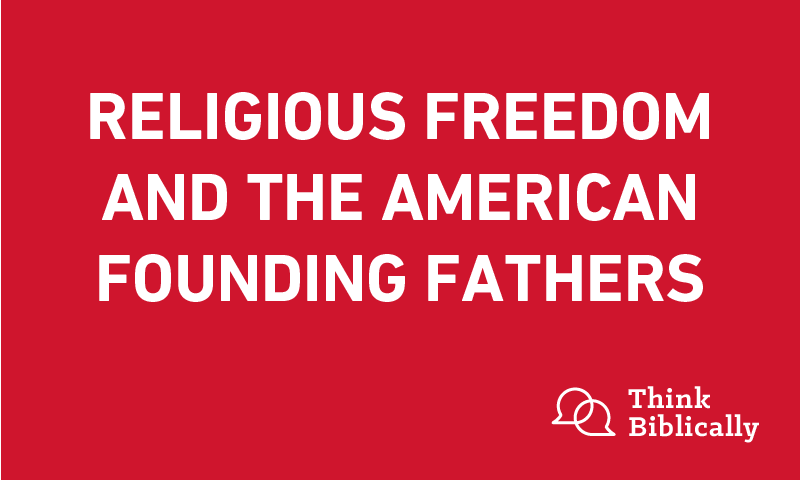 With religious freedom under assault around the world and increasingly in the United States, it’s critical to go back to the American founding and hear from the founding fathers about how they viewed religious freedom, and why they enshrined it in the first amendment to the Constitution. Join us for this conversation with noted scholar Dr. Daniel Dreisbach about the religious beliefs of the founders and their views of religious freedom.

Dr. Daniel Dreisbach is professor in the department of Justice, Law and Criminology at American University in Washington, DC. He holds a JD from the University of Virginia and a D.Phil from Oxford in political philosophy. He is the author of several books on the history of religious freedom, particularly, Thomas Jefferson and the Wall of Separation Between Church and State.