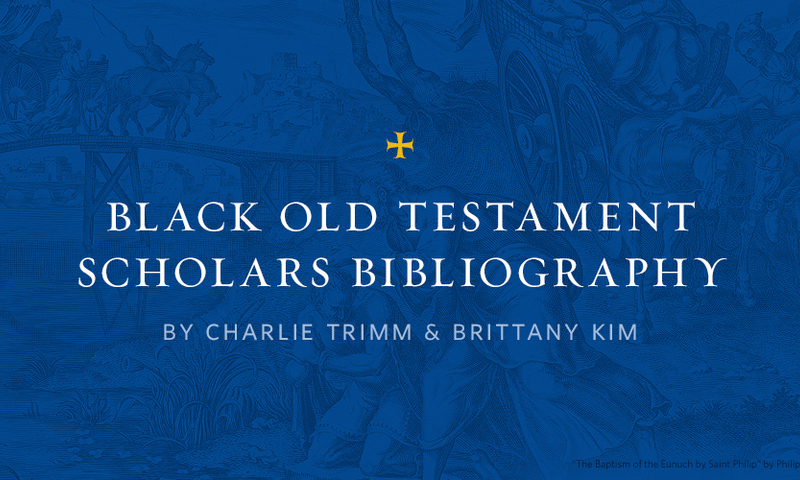 During the many conversations revolving around race during the summer of 2020, I began to think about the scholarship of Black scholars in my field, Old Testament studies. I quickly realized that I did not know of very many Black Old Testament scholars, so I began a search to see what was available. It turns out that far more Black scholars were working in my field than I knew about! I enlisted my friend Brittany Kim, who teaches Bible courses at North Park Theological Seminary, and together we created a bibliography based on our research. Our hope is that this bibliography will highlight the important work these scholars are doing and encourage others to employ this work in their research and teaching. Many of these Black scholars speak from different theological traditions than that of Biola and may not directly align with our Theological Positions. Nevertheless, they provide important insights and perspectives on the biblical text. I have included below the introduction to the bibliography, and the bibliography itself can be found at the website of the Institute for Biblical Research.

This bibliography seeks to address this problem by highlighting the work of Black Old Testament scholars to encourage others to use these publications in research and teaching. The bibliography is not designed to be comprehensive, but merely to illustrate the range of scholarship available from these Black scholars. Clearly many other sources could be added to this list, and works on the Old Testament have also been written by Black scholars with advanced degrees in other fields, such as New Testament or Theology, though they are not included here. The first section omits editorial work, though a later section contains some edited collections and metastudies that are focused particularly on African, African American, postcolonial and Womanist interpretation. At times we have swapped the order of author names in order to highlight the Black author or Old Testament scholar.

While Black interpretation exhibits some common features, these scholars are writing from a wide variety of contexts with different approaches and aims. In particular, African and North American scholarship are distinct worlds, so we have broken up the first section along those lines, categorizing scholars based on where they are currently working. However, considerable variation may also be found within those groups. The background and concerns of Afro-Caribbean scholars differ from those of African American scholars, even if both are currently teaching in the US. And the historical and cultural context for scholars in Nigeria is not the same as for those in South Africa. For this reason (and because some scholars have moved across continents), we have included the country of origin for each Black Old Testament scholar in parentheses after their name.

For the full bibliography, visit the Institute for Biblical Research. 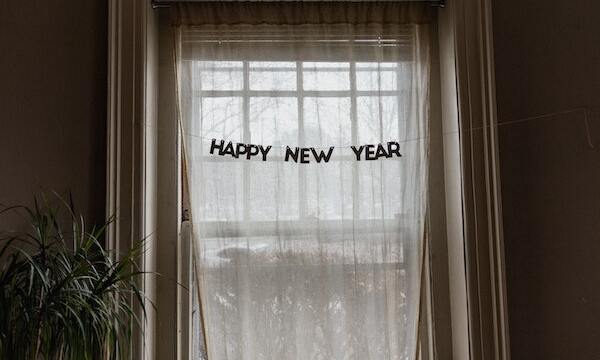 Prioritizing Wellness in the New Year

How to cultivate a life of wellness where you are, with what you have 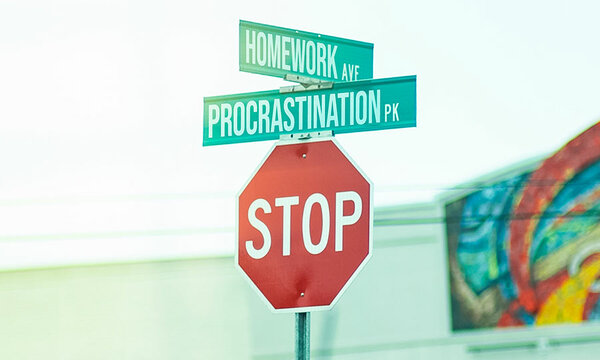