Fred Sanders on The Trinity and "The Shack" 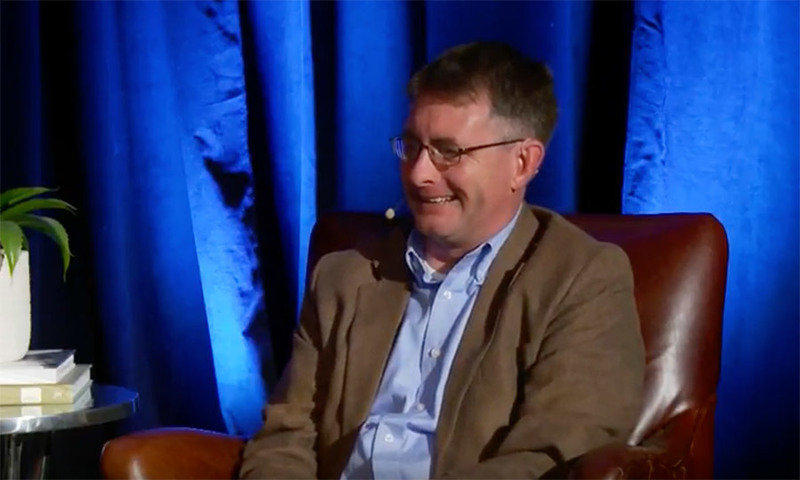 It matters what we believe, not just that we believe; our faith certainly involves commitment, love, and other "matters of the heart," but it is not a faith without content. Nearly every church has a "Doctrinal Statement" or something similar (as does Biola). The early history of the Church is a history of church councils, creeds, and statements...all attempts to lay out doctrine about God; what is true, what is false.

And while it is a book of fiction, The Shack has no shortage of preaching and doctrine, though the book itself would call "doctrine" a bad word.

The Shack was one of the best-selling novels of 2008, and has recently been released as a motion picture. It's the story of a man who has suffered a catastrophic loss, and in the midst of his anger and bitterness gets a mysterious note from an unknown "Papa," which leads to a prolonged face-to-face encounter with God in trinitarian form. Author William Paul Young presents God in very winsome but often unexpected ways; God the Father is cast as a warm-hearted African-American woman who calls herself "Papa," Jesus is a middle-eastern carpenter (no surprise there!), and the Holy Spirit is seen as an Asian woman named Sarayu.

The central concern of The Shack seems to be how to make God relatable in the midst of suffering. Dr. Fred Sanders, Mike Ahn's guest on The Biola Hour this week, believes that Young's key concern as an author was, "In order to deal with the problem of suffering, what kind of message about the Trinity would I need to bring?"

"For people who haven't focused any attention on the tri-unity of God," says Sanders, "[The Shack] is a strong prompt to do so. But what you get [is] a serious reduction of what Scripture is trying to tell us about who God is. It goes so far in the direction of wanting to have a relatable Trinity that you don't have a worship-able Trinity."

Want to see more, both about the book/movie and about the magnificent mystery that is the Trinity? Here's Sanders and Ahn, from March 3, 2017:

Want to see more of The Biola Hour? 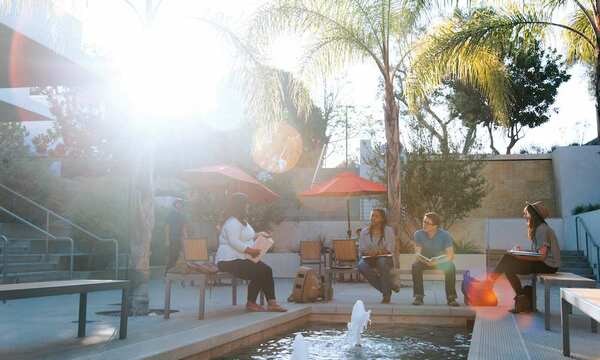