The Key to Professional Development

The Power of Mentorship 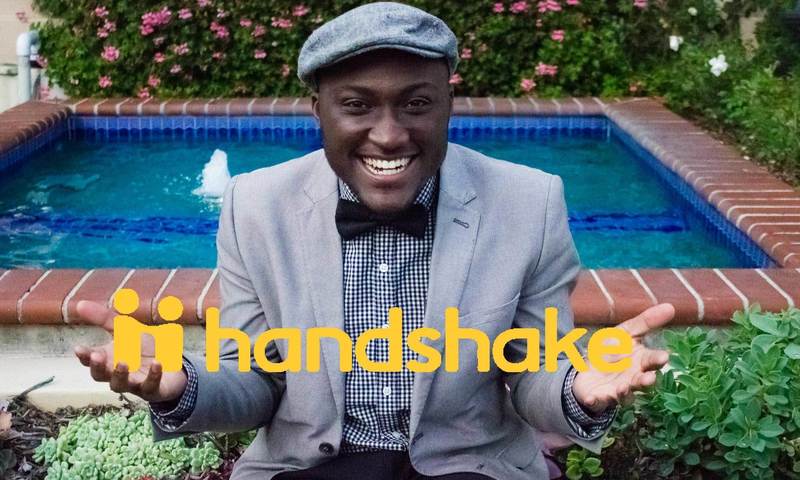 Two years ago people were telling Tebraie that he should apply to be a Resident Advisor. Since being hired for the job, twice, he has grown to love Residence Life and has made it a goal to hold a job as an Resident Director. He is someone who naturally listens to the voices of those in his life, and his patience often pays off.

The way Tebraie chooses to engage is refreshingly authentic. He loves asking questions and learning. Even first impressions feel like he is genuinely present; he has an infectious energy that grips.

In pursuing the goal of RD, Tebraie has capitalized on his listening skills by taking initiative, focusing on developing himself and others, and being confident in himself. Putting himself out there has yielded some awesome results.

Tebraie goes into interactions with his residents thinking, “How do I enter into this conversation with openness and a sense of peace and calmness so they don’t freak out cause I’m freaking out.”

He says that it's often hard to talk to people he might not even know that well with a cool temperament. It’s a big responsibility to listen to deep things. He runs the risk of hasty judgment.

He knows he needs to be a role model, though everyone might not view him that way. How Tebraie treats his residents is not only important to his goal of becoming an RD, but it also helps him to develop himself.

It can often feel like a little thing to conduct oneself well in the day to day, but the more one forms habits of self discipline and awareness, even in something as simple as listening, the more one grows.

Tebraie has a gift for listening and being a safe person, but he doesn’t wait for people to come to him to flex his talents. He has taken initiative with what he’s learned and the experience he has gained.

Last year Tebraie was part of a listening event put on by Spiritual Development. They set up a couch by the bell tower, which served as a space with only one purpose: to hear anyone who might want to be heard.

As Tebraie did this bi-weekly, for a couple hours each day, he experienced groups of people coming and sharing stories. He says it was really cool to see people get more comfortable and open up more about their lives and how he could pray for them.

Though his intentions are genuinely relational, these meetings are also a great asset to Tebraie. As an RA, he is making connections that could prove valuable whether it relate to events, helping students with problems, or just simply knowing where a department is.

He also pursues professional development from his supervisors. He met with Residence Life leaders to get insight on what being an RD looks like by setting up meetings with not just direct supervisors, but leaders in higher up levels. Tebraie has turned supervisors and leaders around him into more than just authority figures; they are intentionally his role models.

Role models have contributed immensely to Tebraie’s personal and professional development. He talks about Meleca, an RD in Blackstone who taught him reflective listening. He’s learned from her example of responding to what she hears with thoughtful questions and comments. He says he felt seen, heard, and safe. With Meleca, he knew he was vulnerable, but that was ok. These types of relationships provide those additional assets to his role as an RA and his future aspirations.

Tebraie has changed his goals and career aspirations because he has experienced personal and professional development from people who care. Having people believe in him has elevated his confidence and shown him that he has the power to develop other people.

“Being an RD, you have this unique opportunity to speak into someone's life, and also contribute to higher education as well, and change things around your campus and around your culture.” Tebraie is looking to make an impact by keeping an ear to the ground. He understands that you can’t build something up if you don’t know what foundation you’re working with.

Tebraie gets an idea of these foundations by listening to the wants, needs, and realities of others. Some might think of listening as a skill that only lends itself to emotions, but Tebraie has used it to craft a bigger and more specific vision for his own life. Of course, he only came to realize Residence Life is his passion through the input of others showing him his own personal foundations.

If you are looking for a mentor for personal or professional development, be on the looking for the upcoming mentor channel on Handshake. In the meantime, take a look at local career opportunities.