She's not Bossy, She's the Boss 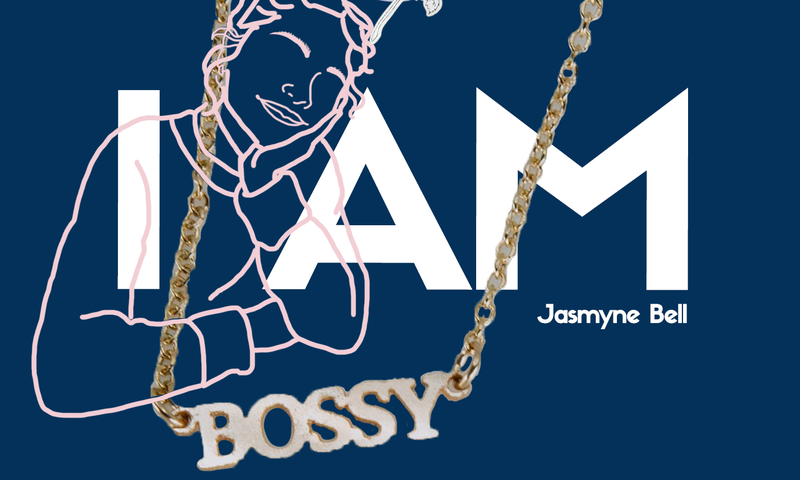 Being the oldest of four kids, I was pretty much born into the role of “leader.” Even if I didn’t necessarily want to be. There was no escaping the inevitable, “you shouldn’t do that because your siblings are watching you” speech from my parents throughout my life. I have never been someone who was neutral or able to easily take instruction from people. Thankfully, I have come to grow out of that and learned that just because someone tells me what to do doesn’t mean they are trying to control me (oh, to be a healthy enneagram 8). I grew out of thinking I knew what was best for everyone around me. But I doubt I will ever grow out of my naturally sometimes-(accidentally)-domineering demeanor. Like I said, I was born into a leadership position and haven’t been able to shake the feeling since. Here’s the thing about being a “leader” though— when a man gives orders, he is simply a “natural leader.” When a woman does the exact same thing, she gets called “bossy.” The example sentence under the dictionary definition of “bossy” reads, “she was headlong, bossy, scared of nobody, and full of vinegar.” Interesting that it uses a female as an example.

Growing up, I didn’t get called bossy a lot. I think a lot of people did trust my leadership because I was able to say and do things with confidence. But when I got to high school and then college, I lost my drive to be a leader because I was scared of bulldozing others. I’ve spent a lot of my adolescence and adulthood trying to figure out how I can be a good leader as a young woman. As silly as it is, sometimes I do worry about being “the bossy girl.” I get worried about being seen as someone who rudely tells others what to do and doesn’t love people well. But that isn’t leadership, and being bossy doesn’t have a negative connotation. In a way, sometimes it’s the only means of getting things done.

Like Danielle said in her post on being “aggressive,” there have been words used against women for decades that were meant to tear us down; to shut us up. Don’t let the sharpness of others’ words dull your independent and rugged spirit. Women are allowed to be in charge and they are allowed to do it with all of the confidence and boldness as men do. Taking charge and being a true leader is a calling. The Lord used many women in the Bible to lead with strength and guidance from Him. And He didn’t stop with our sisters in the Bible. God is actively using women every day in positions of power to lead people in the right direction. And what makes those women great leaders? The ability to make decisions and do what’s right while also giving guidance to others along the way. You might call them “bossy,” but hey, they’re the boss.