a guest blog by Yukari Becker 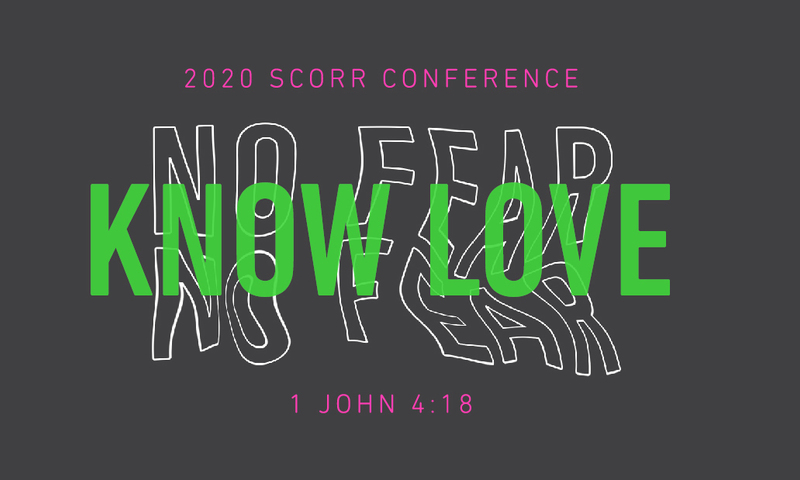 These phrases were my norm growing up. The things I constantly heard when meeting people or when someone figured out that I was biracial. The majority of the time this all came from good intention and genuine interest but the message I was left with was that I was different from the other girls in my class. I was not “the normal”. And for a long time, I honestly did not really get it. I just became annoyed with the fact that every time I had a substitute teacher they took 5xs longer on my name for roll call. They would see my name and hesitantly say a version of it that was inaccurate. I kindly and slowly would say as clear as possible “u-car-ee” multiple times. Then they would proceed to ask me where it is from, how I got that name, and what it means? As if the fact that she didn’t know how to say my name wasn’t enough already, I was then forced to retell to my class how different I was from all of them time and time again.

My reality as a young girl was that I was forced almost every day to encounter my racial identity. I attended a predominantly white private Christian school where most of my friends never had to consider that aspect of themselves and for a while, I wished that I didn’t have to either. Yes, all my friends and I went through the classic moments of “you throw like a girl” or being told to act like a lady, but the difference is that I went through that on top of being the only biracial girl, half white half Japanese, in my class for almost all of grade school. The difference is that both my racial identity and gender identity played a role in my experience of life. There were times in which I was told that it was a boy’s job to move the heavy things. And then there were also times in which I was asked to speak on behalf of an entire country simply because my mom was from Japan. I had to worry about how I looked and if it met the world’s standard of beauty and wonder if my chirashizushi bowl for lunch smelled too weird for everyone else. This created deep difficulty in truly understanding and accepting who I was. I struggled to feel like I belonged anywhere or that I had to assimilate to the majority around me denying myself the right to just be what I was, which was, in reality two things. This is just my story. There are plenty of others like it in which their only reality wasn’t just being a woman but rather being forced to realize at a young age that the color of her skin would make it even more difficult for her to thrive in this world.

This is the idea of intersectionality. The fact that categories of our social identities cross over and then create another system of disadvantage or discrimination. That is why when we talk about something like women’s rights we cannot leave out the need to fight for all women, for the women who have more than just their womanhood at stake. We are not just fighting for the rights of one type of woman. We are seeking equality of women who fall into more than one category. Even more than just race and gender, there is class, sexuality, ability, etc…

Maybe this is your first time even hearing the word intersectionality, or maybe it is something on your heart. Either way, I invite you to engage further in this conversation and conversations like it at SCORR Conference. SCORR stands for Student Congress Of Racial Reconciliation. Every year, students from all over the country gather on the Biola campus. It is happening this weekend Feb. 21-22 and is free to all Biola students, faculty, and staff. This conference is a gift because it is a space where you can come as you are and learn. A place where you can ask questions and get to know yourself more. It is a space in which empathy grows. No one expects you to know all the terminology or to even be on the same page about everything but rather that you would come with the openness to hear other’s stories and learn. It is a chance to hear stories like the one I just shared so that we might together be a part of the solution to ending systems of injustice that make women and women/people of color feel insufficient or inept to live the life God has so beautifully called them to. So please come to SCORR, I can promise you won’t regret it.

Yukari Becker (‘20) is a Studio Arts Major with an emphasis in design originally from Akron, OH. She enjoys things that sparkle and shimmer and is also proud to be a dedicated plant mom. Recently she cofounded a zine called eyeroll which will be released in the early March. When she not working on that, you can probably find her dancing down the aisles of your local grocery store.