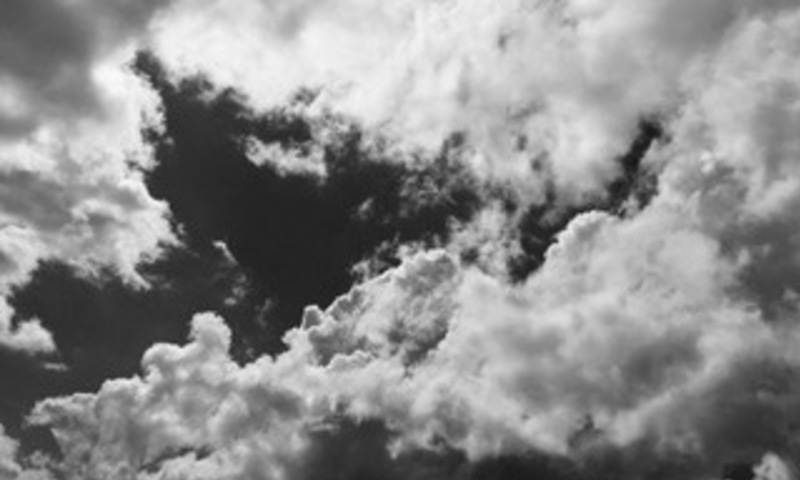 There is no graceful way to introduce depression. It’s the elephant in the room, the topic we all know about but feel uncomfortable discussing. After all, people don’t particularly enjoy admitting that they’re not okay – I know I don’t. However, it’s a truth I’ve had to face. Within the last year I’ve been diagnosed with Persistent Depressive Disorder, also known as “Dysthymia.” Although its symptoms are not as severe as those of Major Depressive Disorder, this form of depression is chronic. I already suspected a similar diagnosis, but the word chronic broke me. It felt like a million things going through my mind on the drive home from my therapist’s office: Wow, this explains a lot, but how long will I be like this? Is this just who I am now? If I tell anybody it’ll look like I’m fishing for attention. Maybe I can try and look happier, that way people will think I’m okay, because that’s all I really want, is for people to think I’m okay. But what difference would it make if I’m just going to be depressed tomorrow, and the day after that, and the day after that? I don’t know if I can do this, I’m scared, I’m so scared, I don’t think I’m strong enough for this … no, I’m definitely not strong enough for this.

You get the gist – I think we’ve all ridden the downward spiral of insecurity and panic. All I wanted was to be told that this wasn’t my fault, that this is just one of those things that can’t be controlled. I would attend Biola chapel services in the hopes of being validated, of being told that you can be chronically depressed and still have a fulfilling spiritual life. The results were discouraging, and not for the reasons I expected. I’ve found that many Christian pastors, speakers, and bloggers present depression and grief as interchangeable entities. This is not to say that grief is not depressive. Rather, I believe that Christian leaders use grief as an encompassing term for depression, not because of its crippling weight, but because of its temporary nature. Whether it lasts for one week or one year, grief eventually fades. Depression does not always go away, and mine certainly hasn’t. So, what now? Whenever Christians are sad, God is expected to lift them out of their pit of despair and make them “normal” again. I’m about to ask an unpopular question, so brace yourselves: What if God’s plan isn’t for you to be “normal” again? If Christians are supposed to be lifted up and emotionally healed every time they suffer, then God apparently doesn’t like me very much. What do you do when God keeps you where you’re at even though you’ve pled for deliverance? What can you do when the storm won’t end? I’ve wrestled with this question for a long time and, if I’m being honest, I’m still wrestling with it. All I can do is trust God and take each day as it comes. Although that does not feel like much, perhaps it is enough.

Everybody’s experience is different, but for me, my diagnosis was half the battle. We underestimate the power of ambiguity and the fear it generates. Although the word chronic broke me, it also comforted me in an odd way I wasn’t expecting: Sure, this isn’t any fun, but at least everything I’ve been going through has a name now. It’s like when you’re a kid and you think you see a monster in your closet. It’s not the monster that terrifies you, but the darkness. What could be in there? Maybe it’s a vampire, werewolf, skeleton, or mummy – it could be anything! You never saw your monster’s face, but you could feel its presence; you never saw it lurking in the corner of your room, but you knew it was there because the darkness enveloped it. That’s what my depression was to me – a faceless bogeyman. What do you think would happen if you turned on the light and saw your monster? It would be a bit anticlimactic, I think, in comparison to the terror that ambiguity brings. Looking back, I’ve realized that I suffered more in the dark than I did when I could give my experiences a name. Go on then, turn on the light and see the face of your monster, whatever it may be. It’s ugly, isn’t it? It doesn’t have its darkness to hide behind anymore, so it is weaponless. Everybody’s monsters look different, and we definitely have more than one – some are big, some are small, and we give them the power to ruin us. I encourage you all to unmask your monsters. For you, this may not involve a diagnosis but merely an acknowledgement of your experiences. It may seem intimidating at the moment, but giving your monster a face is the first step in making it more manageable. It’s nice to meet you Dysthymia, my name’s Alyse. We’re going to get to know each other pretty well.  I’m happy to say that, although my monster follows me everywhere I go, it cannot control me like it used to. I suggest turning on a light and exposing yours for what it really is.

About the Author: Alyse is a junior psychology major who buys books quicker than she can read them.
She never passes up an opportunity for a one-on-one, and she enjoys wandering through the aisles of
used bookstores with an iced coffee in tow.