The Elephant in the Girls Room

a guest blog by Chantel Barnard 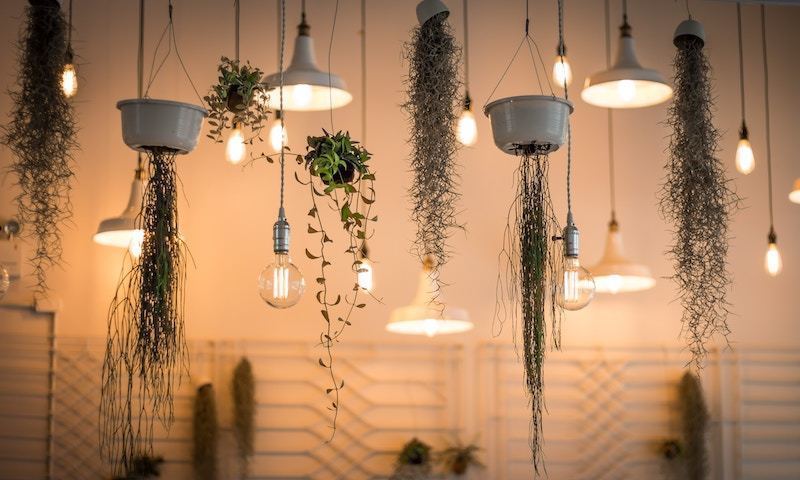 Every February my youth group would split up boys and girls to discuss topics surrounding love and sex. After probing my only male friend for information, I learned that the boys would spend the month talking about pornography and temptations. They would talk about how those kinds of images distort sex and the healthy development of body images. Our male youth leaders helped create accountability groups for the boys where they would pray for one another as they struggled through the curiosities that come with being a teenager with hormones. For the girls, however, February was filled with being told that we were all pretty and to not have sex before marriage.

As I got older, these talks became increasingly isolating as I struggled with questions and temptations surrounding sex. I figured it must not be an issue for any of the other girls if we were not talking about it. I wondered if there were answers to my questions in the “boys’ talk.” All throughout my adolescence I felt as though I was an anomaly in Christian circles. Maybe there was something extra wrong with me. When I did finally gain the courage to tell someone, the response I received was a snarky, “I’ve never done that.” Now that I am a bit older and have grown in my walk with Christ, I have been able to see a clearer picture of reality—I was not alone.

Sex is an awkward topic in most contexts—parents explaining the birds and the bees, middle school health class, and especially in church. The dominant culture is one that uses sex to sell but would rather not discuss it on any deeper level than just the physical pleasure it provides. When it is discussed in most Christian contexts there is an attempt to shift that view. What is left is “Girls, wait until marriage” and “Boys, do not look at porn.” By limiting the conversation about sex in this way people become isolated. One group in particular are girls and women with sexual desires. For women who wrestle with sexual temptation, the church does not become a place for healing but rather a place that intentionally or unintentionally breeds shame. If Christians truly want to be shapers of the culture, then they must no longer shy away from talking about women’s sexual desires and shame.

Shifts in culture often being on a micro-level. If you are someone who has been silently been struggling with sexual shame and guilt it is never too late to seek out healing. There are three steps you can take to begin this process. 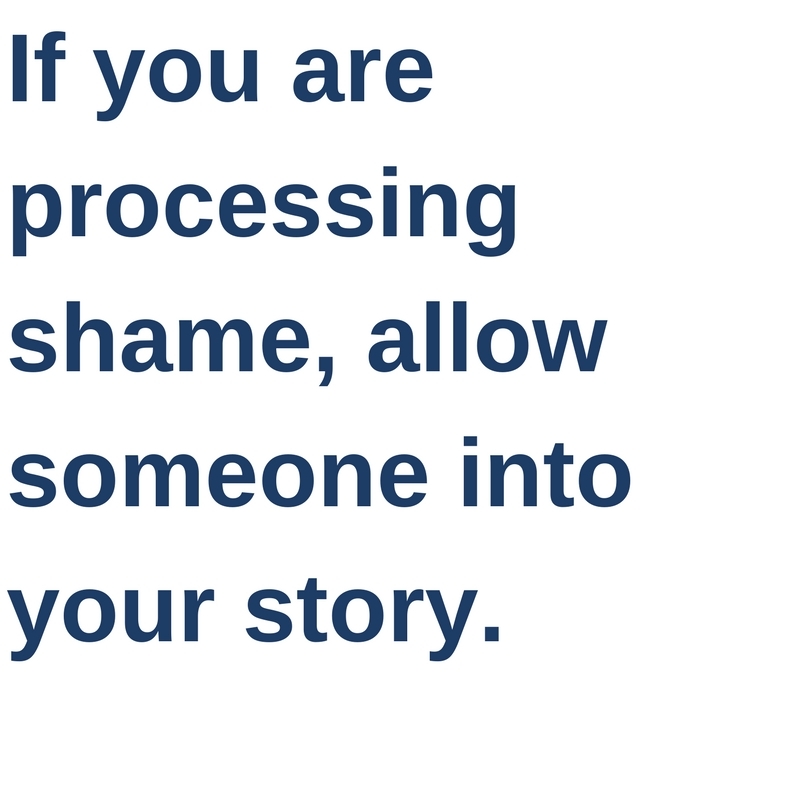 Be honest with yourself. If you are dealing with sin and shame surrounding sex, do not try to suppress it. When sin and pain go undealt with, it festers. It unexpectedly seeps into various areas of your life. For me, I lost confidence in my creativity, social settings, and work. As I began to question my life’s trajectory, God showed me that it was caused by the shame that I was carrying. I had to get honest with myself and with God. Acknowledging your own struggles can be one of the hardest parts of this journey.

Invite Someone into Your Story

Once you have been honest with yourself and started the healing process, I would encourage you to let someone into your story. James 5:16 tells us, “Confess your sins to one another, and pray for one another so that you may be healed.” We were created for community. A part of being a Christian is having a community of people to pray for and that will pray for you. If you are processing shame, allow someone into your story. This person should be a trusted friend or mentor. They should be someone who will challenge, but not condemn you. Be prayerful about who you let in. If there is no one currently in your life who you can talk to, the Biola Counseling Center and Spiritual Direction are two great resources. Both have women and men equipped to support and guide students.

Shame causes us to feel distant from God. It tells us that we are unwanted, unlovable, and irredeemable. If you have ever felt that, know that those are lies. In the midst of our shame, God is right there. If you allow him, God wants to draw you into deeper relationship with him. Lean into what God has for you in this season of your life. 2 Peter 3:9 says “The Lord is not slow to fulfill his promise as some count slowness, but is patient toward you, not wishing that any should perish, but that all should reach repentance.” As you grow and fail and try again, know that God is rooting for you. Do not walk in shame, but rather walk in redemption knowing you are a child of the most high God.

Since there are such few spaces for women to process through their sexual shame, it is up to us to create them. It is time that Christian women are given the opportunity to talk about the things that has kept us in isolation for so long. It is time that we heal.


Chantel (‘19) is a Cinema Media Arts major, who spends her time watching movies and likes to call it studying. She currently serves as the president of Biola’s Black Student Association. Chantel also enjoys spicy food, listening to podcasts and sending memes to her friends.