a guest blog by Elizabeth Vrinten 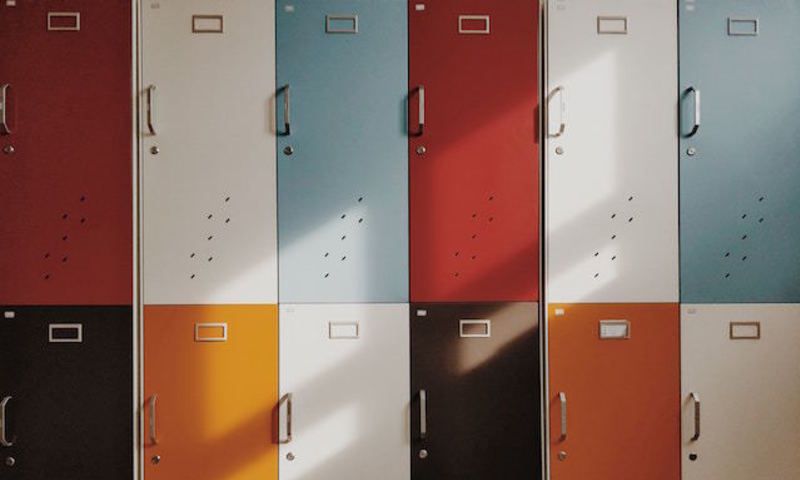 “Oh. You don’t really look like a math person,” she replied.

Her response struck a nerve I did not really expect to be struck. Her response did not surprise me, but it did confuse me. I thought about what she said more and more, feeling a sense of frustration that I was not really sure how to deal with. What does a math person look like, and why do I not look like one? So, I did what every scientist is taught to do. I googled it. Not “what does a math person look like”, specifically, but “percentages of women with PhDs in STEM fields”, and then, “percentages of women who teach high school science courses”. As results popped up, her comment made sense. According to The Scientific American, only 39 percent of STEM PhDs are held by women, and according to The National Academic Press, 54 percent of high school science teachers are women. Though this is more than half, it is still considered to be low by comparison, since education is a heavily female field. Statistically, to be a scientist is to be male.

As I continued to research, I was confronted with statistics, measurements, and facts that all seemed to say, “you do not belong here”, a thought that I have had to work hard to overcome since I discovered my love of math and science back in high school. But as I researched, I was also reminded of why I love science. Measurements, facts, and research all point to a specific answer, and once we identify the answer, we can use the information to promote change. Looking at the information in front of me, I was faced with a choice—should I let data overwhelm me and run, or should I persevere despite statistics that say I may fail? I chose, and always will choose, to persevere. Statistics inform, but they do not dictate. 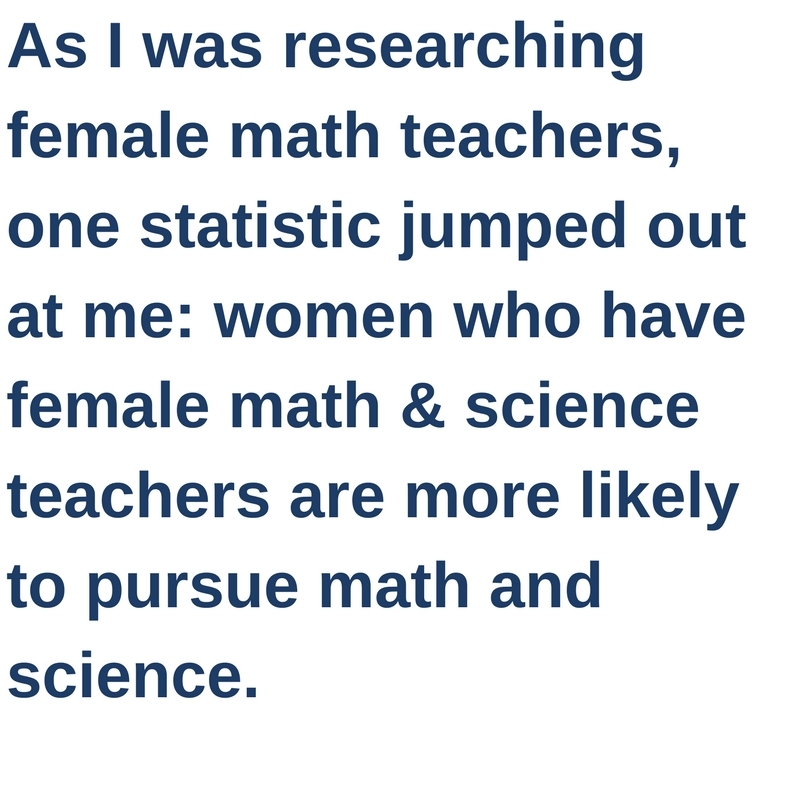 Studying math has also cultivated serious grit in my life. It is not an easy road (but then neither is any major, for that matter). There are hard assignments, long reports, and late nights studying. There are also added frustrations of being a woman in a male dominated major. However, I have learned the value of hard work and tenacity. I also have learned the value of female community and solidarity among women who study science. In my time at Biola, I have gotten to know incredible women who are studying science and math. Through them, I have learned everything from study skills to how apply for internships. They model tenacity and determination. Through the scholarship of female professors, I have been encouraged and inspired to continue my education in scientific fields. They have shown me that success is built on having the determination to keep going, even when there may not be an end in sight.

Studying science has also taught me the value of failure. Failure is not a death sentence, but a chance to start again and rebuild with a stronger foundation. As frustrating as bombing a test is, it is an opportunity to re-evaluate your strengths and weaknesses and find new ways to study that work for you.

My love of science did not come overnight or by my own efforts. I spent most of elementary school struggling with math and being told that math was not my strong suit. The message of “you do not belong” was instilled from a young age. Over the years, I have worked hard to look past this message, and listen to the people who say “No. Your place is here. You are good enough.” Teachers, tutors, and my parents refused to let me listen when I was told that I did not belong. They did not stop at telling me, but showed me, working with me to rewire and unlock whatever part of my brain was good at math. Because of their patience, care, and determination, I was able to look past the false messages. They helped me see my place as a mathematician and an educator. It is because of them that I want to pursue science education.

As I was researching female math teachers, one statistic jumped out at me: women who have female math and science teachers are more likely to pursue math and science. My passion for science education was strengthened by this statistic. As a teacher, I have the opportunity to show young women that they belong in the sciences. 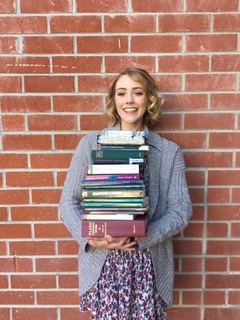 Elizabeth Vrinten, also known as EV, is a junior math major with a concentration in secondary education, and a member of the Torrey Honors Institute. When she isn’t studying, she can be spotted visiting coffee shops, watching Gilmore Girls, and eating way too much pasta with her friends. If you enjoyed this article, follow her on twitter (darth_vrinten) and Instagram (elizabeth_vrinten) for a humorous take on the world of math.

A 25-Year Heritage of SCORR

Sacrificing Your Wellness Isn’t the Answer