I Abandoned My Lord: A Good Friday Reflection 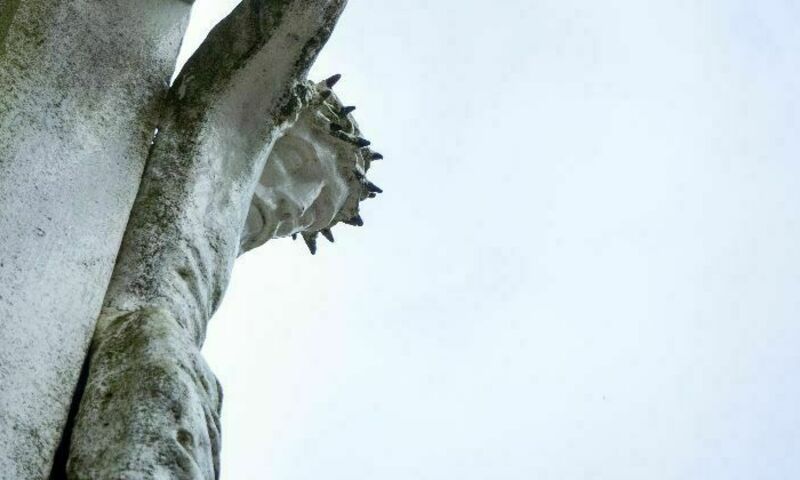 Last year, I was at home with my family on Good Friday because of the Covid-19 crisis. My home church streamed a somber and beautiful online service. One of our church leaders led a soul-searching time of reflection on the passion narrative, interspersing six pre-recorded readings from the biblical text with solemn songs led by our worship leader. My daughter, Ana, was one of the six readers, and I another. My scriptural section was Mark 15:12-20 (NLT). I listened to my own voice reading the first few sentences of the passage:

Pilate asked them, “Then what should I do with this man you call the king of the Jews?”

They shouted back, “Crucify him!”

"Why?” Pilate demanded. “What crime has he committed?”

But the mob roared even louder, “Crucify him!”

So to pacify the crowd, Pilate released Barabbas to them. He ordered Jesus flogged with a lead-tipped whip, then turned him over to the Roman soldiers to be crucified.

The following morning, I wrote in my journal what happened next:

As I listened to my own voice reading the passage, I was suddenly transported into the scene. I was standing right in the middle of the angry crowd as they shouted for Jesus to be crucified, even though I was a disciple of Jesus myself. As I listened to the increasing volume of the demands of the crowd, I was in anguish about what to do. I remembered my Lord’s teaching, “If anyone would come after me, let him deny himself, take up his cross and follow me.” I thought about running up to the platform and declaring my solidarity with Jesus. But when I looked up at Jesus, beaten, bloody and bruised, I was afraid. I did nothing. I justified my inaction with, “It won’t change anything if I go up there, apart from me dying, too.”

Still, I was in anguish. I thought about trying to stop the crowd from shouting for crucifixion. I imagined myself trying to shout them down, or trying to find people who were still undecided to persuade them to join me in stopping the shouting. But I had seen angry crowds before, and knew that the mob would turn their wrath upon me, and I was afraid.