Faith and Reason — a Parable 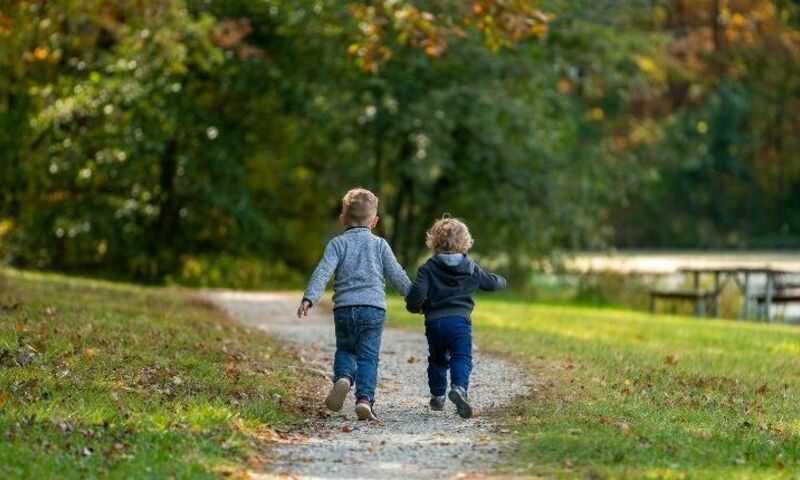 Faith and Reason were brothers. More than that, they were friends — indeed, best friends. Faith and Reason loved each other deeply and did everything together. They wandered through fields and forests, embarked on great adventures, explored, learned, discovered, created — together. Always together.

Faith and Reason were inseparable.

That’s not to say they were identical. Each had his own unique personality. Faith was the adventurous one. He was always looking to the horizon, peering into the distance. Faith had an uncanny ability to imagine what was out there and what it meant. He could envision the manifold possibilities of where the two brothers might venture and what they could do. And when Faith “went for it,” he went all the way — he was fully “in.” Faith trusted people, he trusted bridges, he trusted ideas, he followed visions and dreams and possibilities.

Reason was the conservative one. He focused on what is, not on what could be or might be. Reason would always ask hard questions about whether someone should be trusted or whether those woods were safe. He tested the bridges Faith wanted to cross, to see whether if they could hold them up.

Reason weighed the costs and benefits of Faith’s adventures. He peppered his brother with questions: What do you mean by that? How do you know that? What’s your argument? How does this work?

Faith risked and trusted and committed. Reason tested and evaluated and questioned.

Together, they were a great team. They needed each other. Without Reason asking his hard questions, Faith might venture into the darkness and be lost. Without Faith’s vision and prompting and energy, Reason would be stuck in himself and his own narrow projects. He might never venture or move ahead. Reason without Faith was blind and immobile. Faith without Reason was untethered and vulnerable.

And so, Faith and Reason lived and worked together happily ever after.

Well, not quite. One day a new friend moved into the neighborhood. His name was Enlightenment. Enlightenment was drawn to Reason, but Faith left him cold. Indeed, Enlightenment was threatened by Reason’s friendship with Faith, and he determined to unravel it. “You don’t need Faith,” he told Reason. “Faith is dangerous; he’s bad company, a loose cannon. Why do you let him lead you where he wants you to go? You need to assert your independence and call your own shots.” Reason listened to Enlightenment, and slowly he began to pull away from Faith.

As this began to happen, Faith was grieved. But then he came to see the opportunity it afforded. “I should declare my independence, too. I can finally, truly be myself, without Reason constantly slowing me down, holding me back with his irritating questions.” And so it happened that a wedge was driven between Faith and Reason, which grew until it became a deep divide. Faith and Reason’s loving friendship and partnership fell apart. And thus it remains to this day.

This article was originally published at The Worldview Bulletin on April 15, 2021. It has been republished here with permission.