The Problems of the Judgments We Make: Part 2 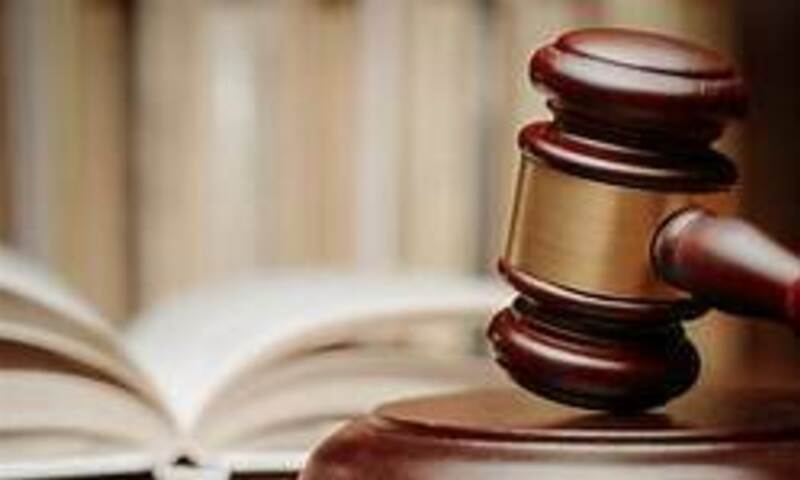 Part 1 of this series introduced the problem of why we are addicted to judging.

This second portion analyzes the actual troubles caused by both negative and positive judgments we make.

Why are judgments so much of a problem?

Judgments are a problem because we make declarations about reality as if we were God—and our judgments are often wrong. The misjudgments set us up to interact with people in false ways that we call stereotypes and prejudice. Our misjudgments also affect the way others think about themselves. Others’ judgments unwittingly pressure us to live according to their idea of us. Once others set a label upon us, especially when we are young, it can be difficult to evade that false clue to our identity. Many people have experienced the difficulty of leaving home for several years and then returning to live among family and extended others. The people at home want us to revert to the person they knew us to be (which is how they had judged us) before we left for college or work or military service. Their picture of the world is disturbed when people change from what they knew us to be; adjusting to the repeated changes as people outgrow judgments is troublesome.

Distinguishing two types of judgments can be helpful to make sense of the biblical warnings about judging. Personal judgments are the opinions and conclusions that we make about people or groups of people, including ourselves. These personal judgments are a serious problem because they broadcast distortions, both when intended as positive or negative assessments. Other judgments are about actions, ideas, and stuff such as food, art, music, jokes and the whole realm of preferences about life experiences. These other judgments can cause trouble when we are negative about stuff that other people like. These are less serious as compared to personal judgments. For example, we might judge the action of telling a lie as wrong. Someone might go further to judge the person who told the lie as a liar.

Christians are warned against making personal judgments by appearances because these are normally going to be false (John 7:24; 8:15-16; Matt 7:1-5). Jesus warns especially against judging another person’s status before God. We must not speak about what we do not know, unless we want to say things that are distortions that can damage people and harm the way we relate to them. When people are in the habit of judging others, others perceive the judge as unsafe to share honestly with that person.

Christians are also warned against making personal judgments of each other in matters of opinion that are not clearly commanded or clearly forbidden by God in the Bible. Differences in opinion can arise among Christians because of culturally based preferences that are not absolutely right or wrong (e.g., Rom 14:1-19). The difficulty of judging others negatively is that we have trouble accepting and trusting them once we bring our judgments along to the relationship. Actually, our judgments may stifle the relationship entirely.

Alongside the commands not to make personal judgments by appearances and in matters of opinion, the Bible urges churches to judge matters of clear moral violation (e.g., 1 Cor 5:9-13). Christians may only make right judgments when matters are clear and they have proceeded with God’s involvement so that they are not reacting by appearances. These are other judgments regarding actions, so we can distinguish them from the problems of making personal judgments.

Most people recognize the damage of negative personal judgments. People labeled as stupid, lazy, selfish, loser, screw-up and worse are shoved into a pit (metaphorically)—that is their identity and role that they feel obligated to live down to. Children in families often are unconsciously assigned roles of the troublemaker or the rebellious one as judgment-labels that shape their self-concept. I cannot imagine any good that comes from negative judgments. I know of many examples in which people lived for decades working to evade the force of negative judgments that were thrust upon them by parents, siblings, teachers or others. Most people recognize the problem of negative personal judgments, but many people want to defend the practice of positive personal judgments as somehow having some value for good.

Positive judgments become troublesome identity clutter that can make it difficult to see ourselves as we truly are—the daughters and sons of God (meaning loved and accepted by him), joined to Jesus as his body parts and filled by his Spirit. Identity clutter are the distortions of ourselves and others that must be crucified by God as part of conforming us to Jesus, instead of leaving us to be transformed by the surrounding world system (Rom 12:1-2). For example, when I took on the identity clutter of “I am an athlete,” this judgment-label got in the way of my being able to respond to God when he had other things for me besides sport. Personal judgments can be like vows of self-made personal identity that help us mark who we are, but that marking can become an obstruction to God’s work of renewing us to his vision of our identity. How could we possibly know what God’s vision of our particular and unique identity is unless he unveils this in us? In other words, positive judgments are most likely to be the identity of the autonomous self (the flesh), formed by those around us and our own cooperation, instead of the renewed self in Christ, the child of God that we truly are.

Positive judgments are just as damaging as negative judgments because of the pressure they bring to bear on people to live according to others’ judgments. Praising people with positive judgments raises them onto a pedestal that they feel obligated to fulfill by continued performance. We can see the performance pressure that some people bear because they have been judged positively as smart, good, punctual, kind, organized, funny, a servant or a hard worker. We can feel good to be praised by others, so judgments tempt us to continue doing the works that bring us praise. Even the happy label of being called funny can bring pressure among friends to bring out jokes and try to make others laugh. Judging others in superficial ways unwittingly influences them to feel obligated to live that identity. Positive judgments also promote competition among peers (people hear that their actions are being scored and announced publicly).

Positive judgments are passed around with good intentions, but there is a better way to affirm and encourage people than by slapping an easy label on them—as if we knew all the truth to be able to declare them to be good, friendly or a strong Christian. The question remains for knowing how to do our judging properly so that we do not cause damage to ourselves or others.

I will propose a strategy in Part 3.