Ideas: Not Without Consequence 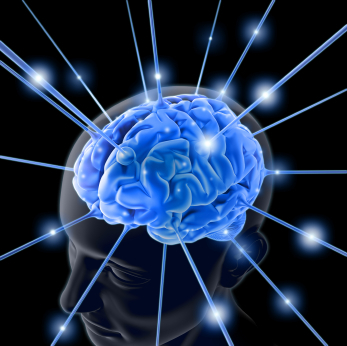 Ideas are not neutral. They are not irrelevant. Ideas often have real and deep impact. They can reach deeply into culture, change the minds of people, and then affect the way we (and others) think and live.

Richard Weaver wrote a book around 1950 entitled "Ideas have Consequences." In 1 Timothy 6:20, Paul urges Timothy to avoid ‘worldly and empty chatter and opposing arguments of what is falsely called knowledge.’ That implies that whether an idea is true or not is immaterial to the consequences it can have in the world and upon society.

The power of ideas is self-evident:

Charles Darwin’s The Origin of Species influenced all of Western Culture, perhaps as much as any book besides the Holy Bible. Karl Marx wrote Das Kapital, which influenced and shaped many of the world’s political systems for nearly a century. In fact, he was so affected by Darwinian writings that he wanted to dedicate the English version of Das Kapital to Darwin. The offer was rejected. Even so, books written in one century sometimes redefine life in the next.

It’s all about ideas.

As Christians,we should be aware of the great challenges being issued to us by the world and by those ideas that are falsely called knowledge (1 Tim. 6:20). The appropriate response we should have is to actively engage ideas and thought systems and to develop a healthy appetite for theology and her handmaiden, philosophy. That means becoming conversant about different belief systems, ideologies, and worldviews. We must guard against thinking of these things as being irrelevant and allowing indifference to lead us to inaction. Whether we realize it or not, our worldviews are being shaped by everything we see, hear, and read– and it is important to understand that. For those reasons, we must "study to show ourselves approved" and "be transformed by the renewing of our minds" by avoiding any hint of anti-intellectualism that might cause us to retreat from the battlefield of ideas.

As such, we have a responsibility, as those who have been called out, to be guardians of the truth– contending earnestly for the faith that was once for all delivered to the saints (Jude 3).