Changing The World, One Startup at a Time

After months of writing and brainstorming ideas behind closed doors, Biola’s 2022 Startup Competition finalists presented their startups to mentors, judges and peers. The five finalist teams spent two semesters taking their ideas from the beginning stages of starting a business to forming a strong team and crafting a strong business pitch.

Sponsored by Biola’s Office of Innovation, the Biola Startup Competition is an initiative that offers all current Biola undergraduate students, graduate students and recent (2011 or later) alumni the opportunity to transform a promising idea into a successful startup business or nonprofit, aided by experienced executives and business leaders

This year’s startup concepts span different industries and continents, with the common thread of a passion for making an impact on the world.

The startup that wowed the judges most was JAPA, the Jakarta Academy of the Performing Arts. Founded by Raina Putri and Andrea Florenza, two students from Jakarta, Indonesia, JAPA aims to become the first performing arts high school in Jakarta. Andrea and Raina strive to harness their own passions for the performing arts to build a school to raise the next generation of values-based artists.

As first place winners, JAPA was awarded $10,000 to begin bringing their idea to life. The audience was moved as the win was announced, seeing Andrea, Raina, and financial analyst Bella Starlin emotionally express their excitement and gratitude as they received the award.

“We know this is going to happen. This idea just feels like a God thing. Winning just meant having a practical title and the funds to start it. We couldn’t be more grateful,” Raina said.

JAPA wasn’t the only team to come away with seed money for their startups. Because of how touched the judges were by each of the teams, a portion of the prize money was given to each of the teams.

GenGen (short for Generous Generation) shared about the importance of generosity, the value that undergirds their nonprofit startup of selling stickers to raise money for impactful organizations. GenGen came in second and was awarded $6,000.

VIDI (Visual Discipleship), by Cole Gorham, intends to point industries such as film, fashion, and music back to Christ by integrating Christian values into these media. VIDI took third place with $4,000.

Congo and Beyond showcased their idea of revolutionizing the farming industry in the Congo by creating new systems of self-sufficient farms and equipment to fight malnutrition in the country. Congo and Beyond was awarded $1,000.

The Startup Competition is only the beginning for these teams as they use the prize money they received to fund their startups and continue bringing their ideas to life. The Office of Innovation looks forward to continuing to support these teams in the years to come. 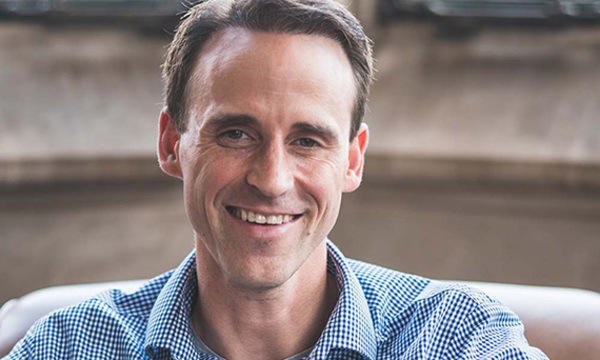 When generosity is more than words, a company can go off-script and still be successful 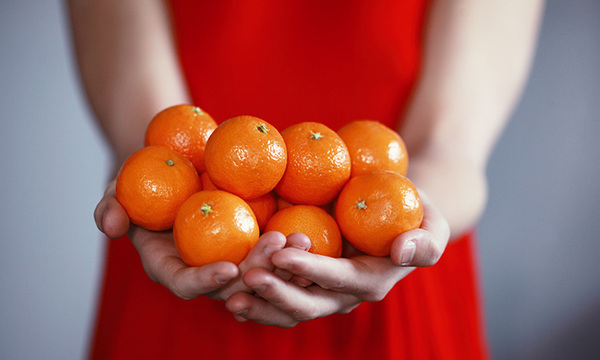 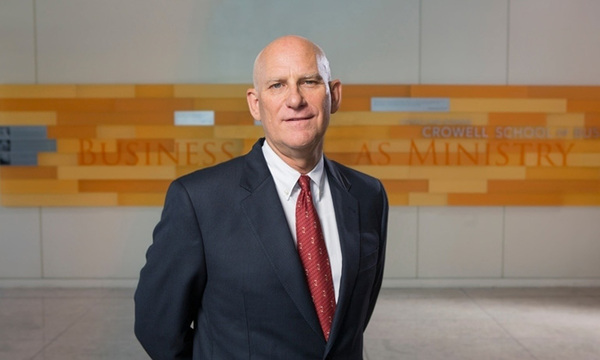 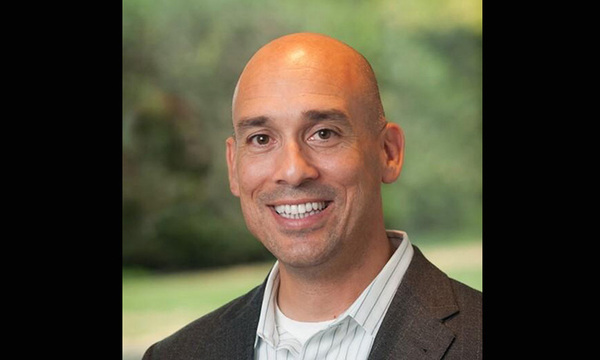