The State of Women in the Workplace Due to COVID-19 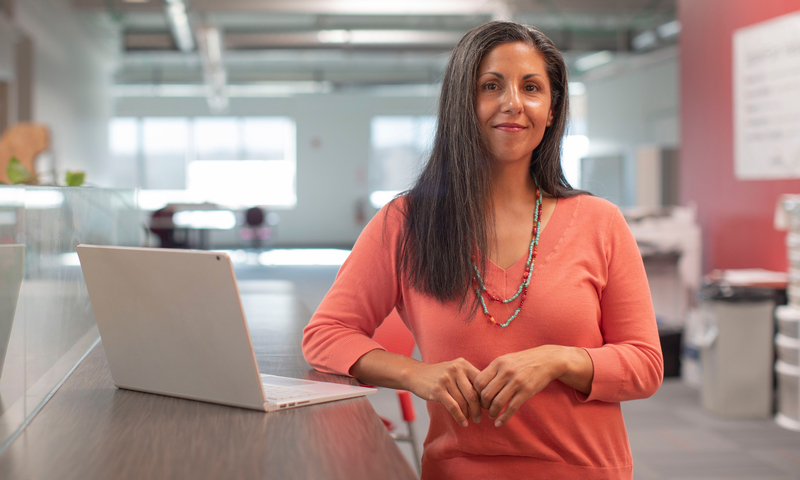 We co-wrote a paper a year ago about the American working woman over the past century. Then, the pandemic hit, dramatically shifting some of our findings. Thankfully, there have been some recent studies released that have shed new light on the topic of women in the workplace.

Measuring the strides of women in the workplace is an ongoing topic in our culture. Studies are being conducted on an annual basis that proclaim the gains and losses, in addition to attempting to identify the why. There is no doubt that in the past century, the role of women has dramatically shifted. In fact, it was only 100 years ago this year that women gained the right to vote.

Yet, what has happened in 2020 shows that in the traditional family structure, the effect on women and the strides they have been making has been the harshest. Reporter Alisha Haridasani-Gupta, in a New York Times article this past month, expressed concern over the dramatic changes taking place: between August and September there were 1.1 million people who left the workforce, which means that they were either not looking for work or just not working. Of this number, over 800,000, or 73% were women.

With the increased need for childcare, schools being closed, and other shifts, it is likely that one partner in families has had to scale back. Recent numbers in the report “This time it's different: The role of women's employment in a pandemic recession” published in the National Bureau of Economic Research indicate that in most cases it has been the woman. One could surmise that this is because of traditional roles, but it could also be a matter of home economics. If a change was needed, it would make most economic sense that whoever was making the most money would stay in the workforce. Depending on the family structure, this most often would be the man. Even with both spouses in the same job, it is likely that the female would be making less because of the ever-present gender wage gap.

McKinsey & Company’s partnership with the organization Lean In has produced an annual report for the past six years that attempts to view the landscape and tract the trends of women in the workplace. The 2020 report has been released and, thanks to COVID-19, there is a fear that not only could companies be losing women, but this impact could alter the trajectory of women moving up in the ranks within organizations. This effect would not only affect the gender diversity progress that has been taking place over the years, but could have a negative impact on the corporation’s financial health as it’s been shown that retaining female talent in higher positions has been correlated with a strong financial bottom line, according to Rebecca Havens’ 2013 article “Womenomics and the new American workforce majority” published in The Journal of Biblical Integration in Business.

COVID-19 has presented many challenging situations for women across numerous demographics. It is feared that much of the progress that has been made over the years could evaporate. Work-life balance has been turned on its head. Women are considering taking a leave of absence or exiting the workforce altogether. Of 40,000 women that McKinsey surveyed this past summer, 1 in 4 was contemplating making a change, even leaving altogether, for the sake of work-life balance.

With many Baby Boomers delaying retirement, mostly due to the recession of 2008, the current pandemic recession could also further delay retirement for those in the middle and lower economic classes. The trickle effect of this could then impact millennial parents who won’t be as available to help with childcare.

A recent study conducted by Alon, Doepke, Olmstead-Rumsey, and Tertilt looked at the difference between job loss in a recession and job loss in a pandemic recession. They identified that in a regular recession, more men lost work, but in a pandemic recession more women lost work. Two main factors contributing to this are social distancing regulations (many women in occupations that are service-oriented were disrupted), and childcare responsibilities (daycares closed and typical extended family who might be on-call might be staying away for health reasons). Their study is hopeful that, due to the increase in more flexible work arrangements (i.e. working from home), this will actually be a benefit to women who are mothers in the long run, as it allows them greater flexibility. For those with a spouse who is also working from home, it could also provide an environment where the father takes on a more equal role in childcare.

The 2020 McKinsey report confirmed that women this past year have not made gains in rising to middle management; this is the first “rung” of the ladder to upper leadership. Only 8.5 women were promoted for every 10 men. Women of color were at a larger disadvantage this past year. The promotions numbers for Black women were 5.8 and Latinas were 7.8. This discrepancy in women rising at a slower rate is said to be the “broken rung,” and it is attributed to holding women back from senior leadership roles.

While stereotypical expectations and perceptions of women in leadership roles are still at the root of gender bias, these social stereotypes are dynamic and as culture embeds new social characteristics, this makes the landscape more fluid (according to research from Northouse in 2019 and from Diekman and Eagly in 2000). COVID-19 will either further embed social stereotypes or help to create new social characteristics that will either enhance or hinder the perceptions of women in leadership roles.

Making strides and thriving in the workplace are not necessarily correlated. We will address the thriving part of this equation in a future post. 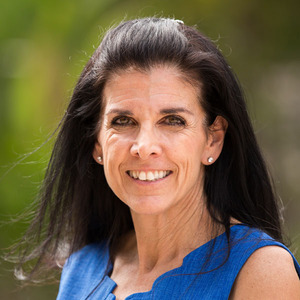 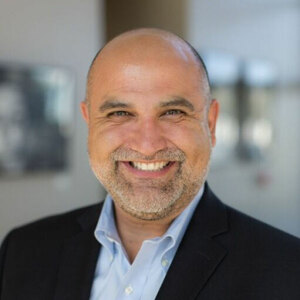