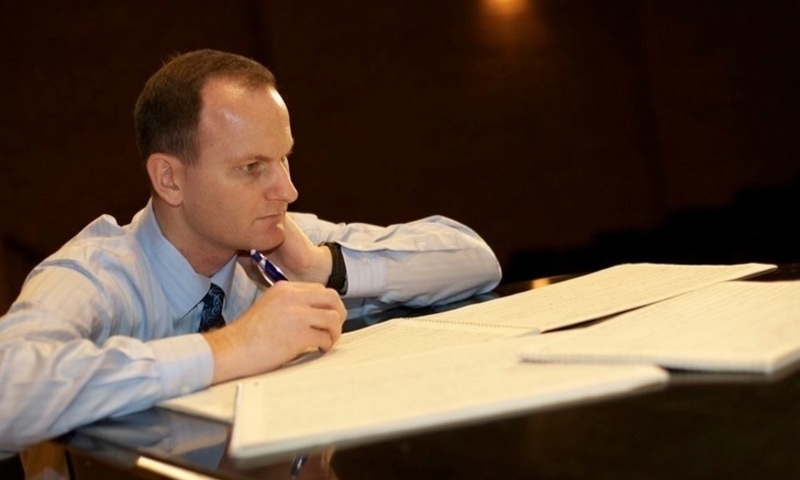 “Robert Denham continues to distinguish himself as a noteworthy composer, working in a variety of genres,” said George Boespflug, director of Biola’s Conservatory of Music. “His oeuvre continues to grow in breadth and stature and we are proud to have him serve as head of the Conservatory composition department.”

The American Prize, founded in 2009, is a series of non-profit competitions designed to recognize and award the best performing artists, ensembles and composers in the United States based on submitted recordings. Winners of The American Prize receive cash prizes, professional adjudication, regional, national and international recognition based on recorded performances.

“Most artists may never win a Grammy award, a Pulitzer, a Tony, or perhaps ever even be nominated, but that does not mean that they are not worthy of recognition and reward,” said David Katz, chief judge of The American Prize. “Quality in the arts is not limited to the coasts, to the familiar names, or only to graduates of a few schools. It is on view all over the United States, if you take the time to look for it. The American Prize exists to encourage and herald that excellence.”

Denham was selected from applications reviewed this past winter from across the nation. His music includes works of every genre and has been performed across the U.S., Canada, Europe and Asia. He has worked closely with Carl St. Clair and the Pacific Symphony Chamber Orchestra, who recently premiered his 65-minute oratorio, “Under the Shadow” with the Biola University Chorale. His recent prizes include first place in the Flute New Music Consortium Composition Competition (solo flute with piano) and an Honorable Mention for the 2017 American Prize (choral division).

Known by students for his caring personality and his precise musical insights, Denham is currently the area coordinator of Biola’s Composition Department. His students appreciate his ability to discuss the fine details of their compositions while maintaining a vision of the whole work, and they have been able to glean much wisdom from his active composition career and broad range of professional experiences. In addition to teaching composition lessons, he also coordinates the New Music Ensemble, teaches theory and composition courses and coordinates annual composition concerts and contests for Biola students.

For more information about the Conservatory of Music, view the website.