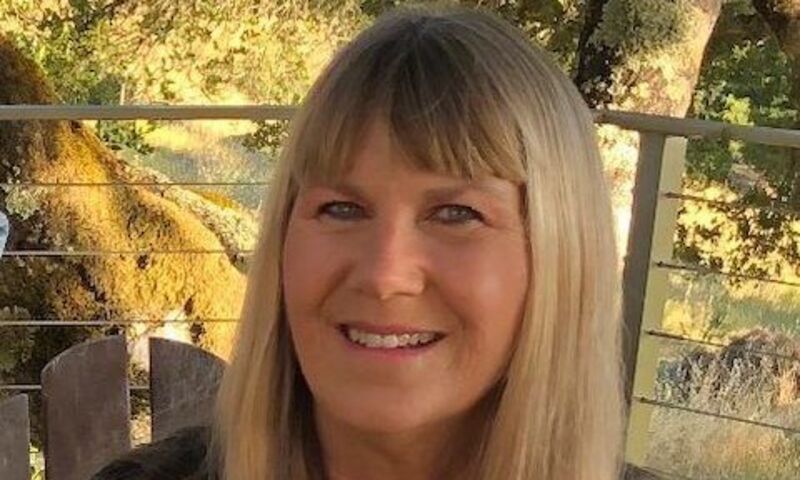 Biola University’s Corporate Affiliates Program Director — Dr. Leslie Wickman — was awarded a $234,751 Templeton planning grant in September. Wickman and her team will conduct research over the next two years on ways to mitigate the underrepresentation of women working in the discipline combining science and religion (S&R).

“During the years I was working with the American Scientific Affiliation it became increasingly obvious that women were underrepresented in S&R work,” said Wickman. “At the same time, I was getting to know people at the various Templeton foundations. One of the program officers at Templeton was a powerful motivational factor for me, saying, ‘You have lived this! As a woman in science and theology, you could serve as a strong mentor and role model to other women who are interested in pursuing this discipline.’”

Wickman became passionate about the issue of the underrepresentation of women in STEM and certain segments of Christian institutions over the course of her career while working in these areas. She is an example of how women can prevail in these fields.

There has been a disproportionate gender ratio in STEM that we see throughout history, but great strides have been made in recent years as a society in this regard. So how can women still remain underrepresented in a world where they are encouraged to participate equally in all human endeavors? Wickman points to the lack of effective mentorship opportunities. She explained that there are not many mentorship programs that encourage women to both engage and remain in the field of S&R.

“The objective of this project is to learn directly from women what their felt needs and desires are for mentorship in science and religion,” said Wickman. “We can’t assume we have all the answers; we need to find out what women would honestly need or want in order to engage in and stay in these fields.”

Wickman has a three year plan that she hopes to execute, beginning with this grant. Year one will focus on data collection. She plans on collecting this data through one-on-one interviews, focus group meetings, and the distribution of a survey, all geared toward exploring what women in S&R want in terms of mentoring and support. The second year will be focused on analyzing the data that the project team collects, and based on that data, designing the mentorship program for women in S&R

If the program proposal developed with this initial two-year planning grant is found to be compelling, then the third year will launch a pilot version of the mentorship program. Ultimately, the program is envisioned to include educational, contemplative and practical opportunities aimed at engaging, mentoring and cultivating female scholars of faith at various stages of their education and careers who are interested in exploring the STEM and religion research and conversation space using both the humanities and the sciences.

Wickman and her team are excited and optimistic about making a meaningful difference in the lives of women interested in pursuing important work at the intersection of science and religion.