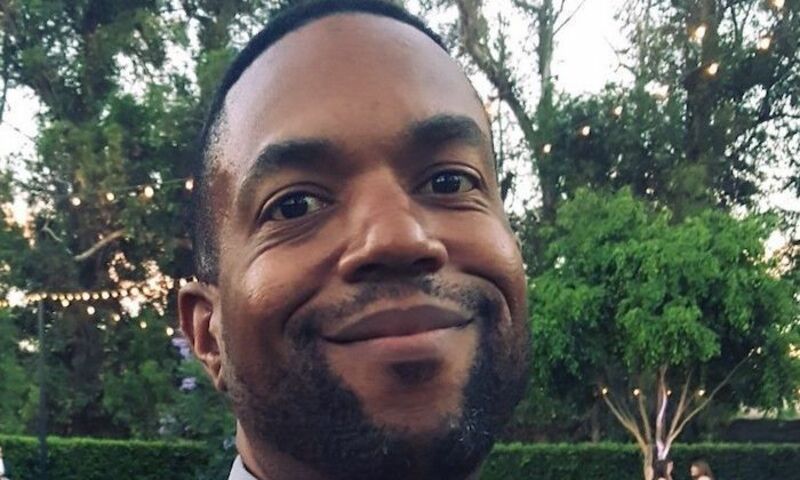 Effective marketing of a movie involves time, ingenuity and a lot of moving parts. La Shawn Rivers (’05) knows that better than most. An alumnus of Biola University’s School of Cinema & Media Arts, Rivers has been working in various aspects of entertainment marketing for the past 11 years. Now a producer, his current base of operations is Workshop Creative, an award-winning agency based in Los Angeles.

“Many of the film campaigns I work on involve a great deal of collaboration with my team to create the best product and bring the client’s vision to fruition,” said Rivers. “One moment I can be working on writing copy scripts or conceptual ideas to help convey the film’s messaging. The next, I am sitting in a bay with an editor addressing notes from a client based on a version of the teaser, trailer or TV spot I’ve sent over to them.”

In the business of entertainment marketing, there is no shortage of notes from a client. This can be challenging because sometimes a producer can receive conflicting notes from several clients addressing the same piece of media. It is Rivers’ job to figure out how to address the notes in the best way possible and keep each client happy.

“Clients don’t like to be ignored, not even a little,” remarked Rivers.

The job also involves interacting with the graphics department to determine the overall visual strategy for a project that is consistent with the overall look of the campaign. Rivers also works closely with the music department, listening to hundreds of songs and sound design options before deciding on the right ones.

While studying at Biola, Rivers majored in film with an emphasis in both writing and directing. After graduating, he found himself looking for work. He started out as a runner and an assistant. The 2-hour commute proved to be a burden, however.

“Although this wasn’t what I had originally planned, I see God’s hand on my career the entire way,” said Rivers.

The owners of the company appreciated the hard work he put in, and when he transitioned to Workshop Creative in 2016, he started as a producer, working on such major film projects as The Expanse, Rocketman, Knives Out, Snake Eyes, and many more.

“When I started, I got an email that said they would be sending a runner to my house with my new laptop,” said Rivers. “I had to let that sink in for a bit as I saw how God had brought me full circle!”

Reflecting on his time at Biola, Rivers acknowledged that it was a time of spiritual growth as well as honing his craft.

“One of the most valuable things I took from my time as an FTR (Film-Television-Radio) major is that there is no clear path to making it in the industry,” said Rivers. “Your path won’t look like mine and mine won’t mirror yours. However, if you work hard I truly believe that the Lord will place you where you need to be. You just need to be willing to go on the journey.”