Marco Zambrana (’19) wrote and directed “Rubaru,” a drama about the trials of marriage 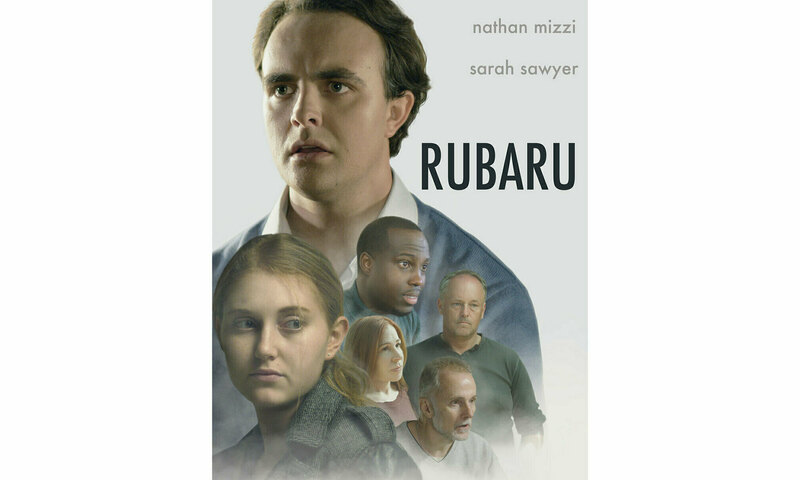 Alumnus Marco Zambrana (’19) directed the feature-length film “Rubaru” during his senior year at Biola University’s School of Cinema and Media Arts. The drama, one of the few feature-length films to be made by Biola students during their time at Biola, will have its world premiere at the International Christian Film and Music Festival — one of the biggest faith-based fests in the U.S. — in Orlando, Fla., on May 21. The festival made it an official selection and nominated it for four awards.

“It was a surprise to be accepted to a Christian film festival at first, but the more I think about it, truly it was one of the few places that would recognize the thematic elements I was trying to show through Charles and his relationships,” Zambrana said. “I want to tell stories that have relatable themes and always have hope through them even if it isn’t pretty.”

“Rubaru” opens with a depressed young man, Charles, drinking heavily in a sparsely decorated apartment. Through flashbacks we learn his tragic story — he fell in love and married a singer, but subsequently fell into financial distress. Eventually, they experienced a painful breakup accelerated — or you might say, orchestrated — by the wife’s family, particularly her stern, protective father. Finally, in his darkest hour, Charles experiences redemption through an unlikely source.

“For me, ‘Rubaru’ is a very personal film and truthfully inspired by a lot of my own life story and relationships with people,” Zambrana said. “Depression is something that can hit everyone at different times and for the film, it felt right to bring this story to life in an authentic way.”

In Hindi, “Rubaru” means “face to face,” indicating how people communicate with one another, and gesturing toward the theme that coming to terms with despair breeds hope. The film has been nominated for four awards by the International Christian Film and Music Festival including Best Director, Best Screenplay, Best Lead Actor (Nathan Mizzi) and Best Supporting Actor (Matthew Rhodes). The film features an impressive array of characters: the honest, open ones of Mizzi and actress Sarah Sawyer, who play the newlyweds; the subtly menacing one of Rhodes, who fills the role of the possessive father with aplomb, and the noble, timeworn one of actor Richard E. Wilson, who plays a kind landlord.

To pull off the ambitious production, Zambrana called on his fellow CMA peers: alumni Zach Argue (’20) and Andy Brewster (’21) as producers, Rebecca Bailiko (’20) as cinematographer, Emily Tkach (’21) and current student Seth Brown as production and set designers. It features extensive location shooting in San Bernardino and an orchestral score by alumnus Jorden Davis (’20).

“Biola’s Cinema and Media Arts program set me up for success by fostering a playground for my fellow classmates and I,” said Zambrana.

The production team labored during the summer of 2018 building the apartment set in the Biola Production Center’s Studio A. Most of the wardrobe, furniture, and other props came from a company called Eco-Set, whose mission is to recycle and repurpose pieces from movies and commercials. Some of the items in Charles’s apartment were previously used in the Will Smith Netflix movie, Bright.

“The most challenging part of creating this film was the overwhelming work that had to go into it,” Zambrana said.

Crewmembers occasionally had to step away from shooting to attend to other commitments. Zambrana and editor alumnus Andrew Daughters (’19) finished the post-production. The film was completed in 2020, at which point Zambrana began submitting it to film festivals.

“Rubaru” will screen at the International Christian Film and Music Festival on Friday, May 21 at 2:30 p.m. For tickets, visit internationalcff.org.

Learn more or apply to Biola’s School of Cinema and Media Arts.