Let’s Just Get Through This 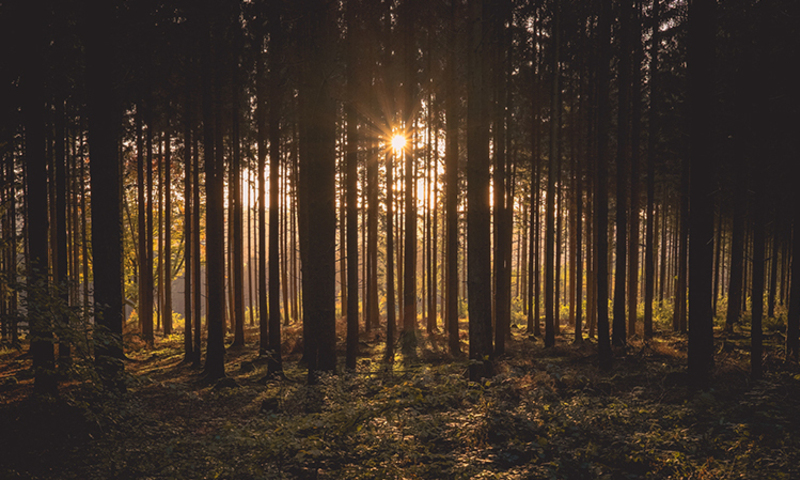 In light of our current pandemic, political tensions and economic challenges — given the chance, would you pull on such a magic thread in order to fast-forward your life to exactly one year from today? More to the point that I’m hoping to address, are you, perchance, simply trying to endure each day with the hope that this will all be over soon? Or have you learned how to live life rooted in Christ and dependent upon his Spirit despite the difficulties?

My thought experiment was prompted by a fairy tale I read to my children many years ago known as The Magic Thread. The story centers upon a discontented boy named Peter, who is given the gift of a magic ball by an old woman he encounters in the forest. Whenever Peter faces discomfort in his life, he tugs a bit on the magic thread, and thereby transports himself to a moment in the future. How distant a moment depends upon how much string Peter pulls out of the ball.

In this manner, Peter bypasses most of the difficult periods of his life, but he also misses the benefits of living through tough times. As an old man — now lacking direct memories of half his life — Peter chances upon the same old woman in the forest, who, for some reason, decides to grant him one magical wish. What do you imagine he wishes for? His wish is to live his life again as if for the first time, but without the magic ball. He wants to experience the hard periods of life as well as the joyful periods. He wants to be formed by the difficulties as well as the blessings.

“Let’s just get through this period.” Do you sometimes think thoughts like this? If given the chance, would you fast-forward your life to one year from now?

If you find yourself simply enduring each day rather than living your days for God’s glory, will you allow me to gently challenge you to consider your ways? When a person simply tries to grit his or her way through a difficult period — rather than leaning into the spiritual sustenance provided by the Word of God, the people of God and the Spirit of God — that person often misses out on what could become a key period of growth. The current period of testing could prove to be spiritually significant for many of us on account of the fact that God forms his people into mature, faithful, God-honoring people through suffering when they learn to deeply rely on him.

The Apostle Paul suffered a dreadful trial during his stay in Asia, using such dark words as “we despaired even of life.” But Paul also added the crucial clarification that God permitted it “so that we would not trust in ourselves, but in God who raises the dead” (2 Cor. 1:8–10).

God cares more that we become people characterized by deep and abiding — even radical — trust in God than he does that we live comfortable lives. In fact, our loving Heavenly Father is intent on training us in how to live lives characterized by Spirit-driven, Word-saturated, God-glorifying trust, even as we undergo whatever we are enduring today.

Brothers and sisters, let us seek not simply to clench our jaws, grit our teeth, and “just get through it.” Let us welcome God’s gift of grace in allowing suffering into our lives in order to draw us into a deep and abiding trust in God.

This issue’s Last Word is from The Good Book Blog, the faculty blog of Biola’s Talbot School of Theology, and was originally posted on Oct. 23, 2020.