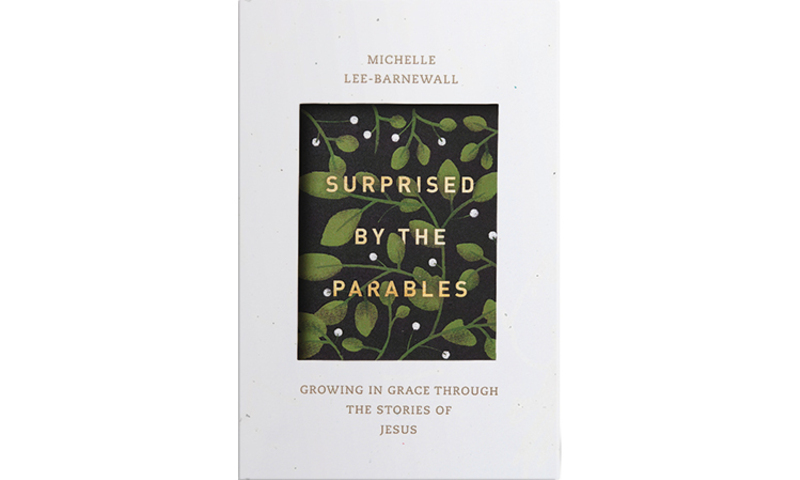 How does the grace of God conflict with our ideas of justice? I think of how much I want things to be just. If I work hard, I want it to be rewarded. If I do something good, I want to be recognized for it. If I sacrifice for someone, I want them to notice it. The problem is, I don’t see the flip side. How often do I need forgiveness for a mean-spirited word, for failing to take care of a problem adequately, for neglecting to do something I should have done a long time ago? I wonder how things would turn out if I were to add up all of my “good deeds” and subtract all of my offenses. I’m pretty sure I don’t want to know.

So I probably don’t want to be too hard on the first workers [in the parable of the vineyard workers in Matthew 20] because I see a lot of myself in them. I suspect that most of us do. The parable challenges us to confront our own sense of self-righteousness and justice and instead to trust in the justice of God’s grace, which is characterized by generous mercy. By allowing the parable to confront me, I may have a different perspective on my own sense of justice. Perhaps I feel wronged in relation to others, but it is nothing in comparison to what I have received from God.

The parable can prod us forward as we consider our situations from the standpoint of God’s justice and grace. Consider how the landowner answers the disgruntled workers. He does not respond to the accusation directly, but rather redirects the issue. The owner’s response to the complaining workers is, “I am not being unfair to you. ... Don’t I have the right to do what I want with my own money? Or are you envious because I am generous?” God is not unfair. He is generous.

It is crucial to see that while the workers see it as an issue of unfairness, the owner reframes it from the perspective of generosity. The workers see a wrong done to them. He wants them to see the benefit of receiving from a gracious benefactor.

We may be saved by grace, but it is amazingly easy to fall into the trap of wanting to be rewarded for our works and envying those who get even though they don’t seem to give. But how can anything we do compare to what God has done for us? In other words, we are like the Pharisees in the parable of the prodigal son. Like the Pharisees, we can close the door to seeing how God might bless us with his overwhelming generosity. The first workers were unable to see this possibility for themselves, because they were too busy complaining over their unfair treatment. They were focused on the perceived injustice rather than realizing that they worked for a kind and merciful employer.

Because really, aren’t we all the eleventh-hour workers? We have all been saved by grace and received more than we deserve. The point of the parable may be to confront those of us who neglect grace and the gracious giver. We may think we want just rewards when we would be much better off simply receiving from the one whose mercy and generosity are unending. In wanting God to withhold from those we don’t think “deserve” it as much as we do, we close ourselves off to his grace. 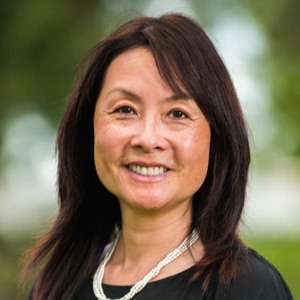