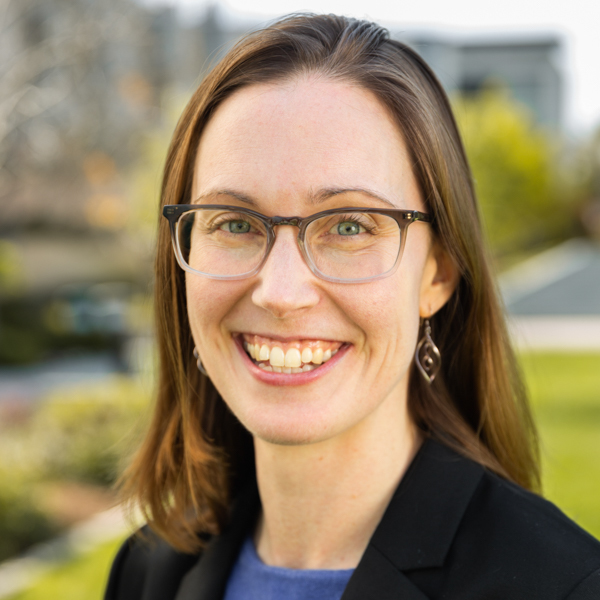 Bethany Williamson teaches courses in British and global literatures, literary theory, and academic writing. She earned her Ph.D. at Southern Methodist University, specializing in Restoration and 18th-century British literature and the problems posed by globalization and empire during the Enlightenment and beyond. She is the author of Orienting Virtue: Civic Identity and Orientalism in Britain’s Global Eighteenth Century (University of Virginia Press, 2022), which examines how British writers’ ideas of political virtue were influenced by global encounters. She has also published articles in refereed journals such as Eighteenth-Century Fiction; Journal for Early Modern Cultural Studies; ABO: Interactive Journal for Women in the Arts, 1640-1830; and Christian Scholar's Review. She spends most of her free time reading (especially contemporary fiction), but also enjoys playing the piano, cooking, keelboat sailing, and wandering the bluffs of Palos Verdes--as a New Jersey native, she's happy to live near the ocean again! She loves teaching Biola students and relishes good questions and conversations of all kinds, both in and out of the classroom.