From Set Design to God’s Design

Becket Cook (M.A. ’17), a former Hollywood set designer, writes a memoir about his transformation by the gospel 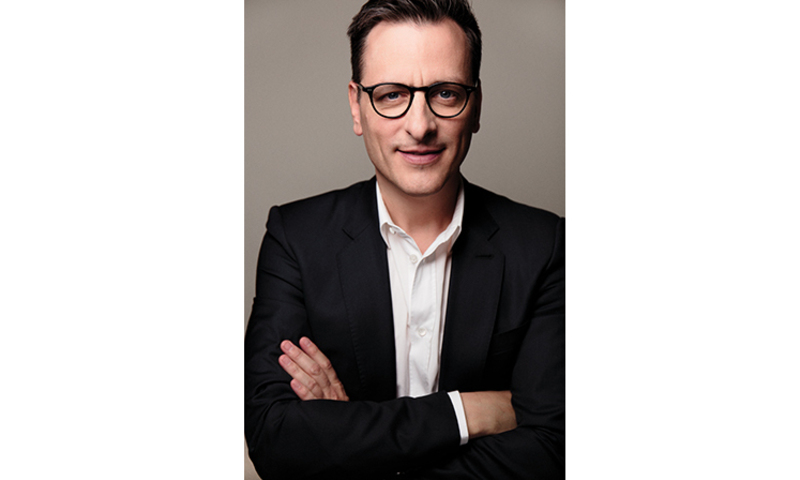 Becket Cook was living a glamorous life in L.A. as a set designer, regularly mingling with well-known celebrities, attending VIP parties in Hollywood and making trips to France for Paris Fashion Week. But while attending an afterparty one night in Paris, he realized he felt completely empty and wondered if there was more to life.

“I wanted to know the meaning of life but I knew I could never be a Christian because I was gay, so I knew God was off the table,” Cook said. “I was trying to find meaning in other ways, and I would go to the theater in New York and London, on Broadway, and just go to serious plays, thinking that that would give me insight into the meaning of life. It never did. It almost did but it would always fail.”

Six months after that night, he and his gay best friend had a chance conversation with Bible-reading Christians at a coffee shop in Silver Lake. After that conversation, he found himself taking up their invitation to visit their church in Los Angeles. Tim Chaddick, the pastor of Reality LA at the time, was preaching from Romans 7, and that was when Cook was blown away by the message of the gospel. It was a Damascene moment, as he would later describe it.

“It was the first time the gospel really penetrated and I fully understood it,” Cook said.

Born and raised in Texas, Cook grew up in a Catholic household as the youngest of eight kids. At an early age, he sensed feelings of same-sex attraction. When he was 9 years old, he was molested by a friend’s father, and not until he became a believer did he realize how this event impacted how he viewed his sexuality. In his book, A Change of Affection (Thomas Nelson, July 2019), Cook chronicles his dramatic transformation and how God has led him to his current ministry as a full-time itinerant speaker, giving talks at churches, universities and conferences.

Prior to coming to Talbot, Becket was involved in a successful venture with a men’s clothing line, but he knew in his heart that God was calling him into full-time ministry. He shared with a church elder about his financial concerns, knowing he would have to turn down a lot of work opportunities as a freelancer, so they prayed together and asked that God would confirm his calling by meeting his financial needs. God answered this prayer by having generous donors cover his entire tuition. Cook came to Talbot in 2014 and completed his master’s in theology in 2017. One week after his graduation, he received an offer to publish his book.

“What I didn’t fully understand at the time was that part of the reason God was bringing me to Talbot was to help me theologically, biblically, in all these ways, in such important ways, that would eventually inform my book, which it did,” Cook said.

Since the book came out, Cook is no longer working as a production designer but is looking forward to what’s next as he anticipates his book becoming a movie. He’s already received inquiries and is currently working on a script.