The Power of Worship

a response to The Biola Hour on worship as a lifestyle 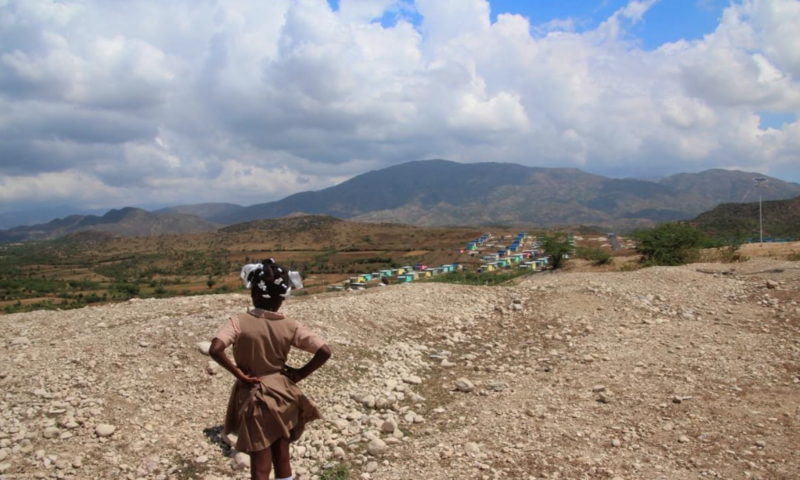 As a way to continue the conversations in The Biola Hour, we've invited Sydney Perry to blog her thoughts this episode. This is a response to Episode 57 on faith and exile. Feel free to interact with Sydney's thoughts in the comments below

When I think of Matt Redman only one thing comes to mind right off the bat: 10,000 Reasons. When I was a junior in high school, I got the opportunity to go on a mission trip to Haiti. In preparation for this trip my brother thought it would be a good idea to learn Spanish so I could communicate with the locals I was trying to evangelize to. Well, it wasn't until I stepped foot off the plane and saw the word “Bonjour” written on a sign by the exit that I realized that in Haïti they speak Creole. Which is a derivative of French. My brother and I laughed at ourselves for trying so hard to pick up Spanish this quickly, so it’s pretty safe to say I started off this mission trip on an interesting foot. All throughout the trip I tried and tried to communicate with the locals while eventually learning how to say simple phrases like “Hello”, “How are you?”, “Good morning” and other short phrases. Our trip was mainly focused on teenagers in a specific village and trying to show them the Gospel. On one of our last days there after days of trying to get them to open up, I was standing outside of one of their houses with about 20 Haitian teenagers and about 15 of us Americans. We were all standing in a circle on the dirt ground with random animals all around us and the heat blaring down. As we stood there, I had the bright idea of playing some worship music. I tried some old Chris Tomlin but they weren’t really responding, so I started shuffling through my worship playlist. Hearing only the first bits of several songs until the song 10,000 Reasons started to play. Let me tell you, these kids went nuts! They knew every word and even started putting their hands up in worship. So this entire time on this trip I was trying to communicate with them through a different language, when all along worship was the ultimate barrier breaker.

That’s the power of worship music. The fact that I can travel thousands of miles to a remote village in Haiti and sing a song that I learned growing up in an entirely different country. And now sitting in a Friday morning chapel with the man who wrote that song and countless others, is incredible. I can tell by the way others are reacting that they feel the same. Being given the privilege to hear from a man who is so in tune with the Spirit and so on fire for God to write countless songs that have been sung in churches for generations, it’s amazing to experience this firsthand. But this is what God does. He brings seemingly ordinary people into His kingdom and uses them for things they may never have imagined. Matt Redmann is a pretty ordinary guy, but has crazy talent when it comes to bringing people closer to Christ. And His story was evident of that. He shared about song after song that came to Him through God’s word and divine Spirit. Songs like The Heart of Worship, Build my Life, Do it Again, and so many more that we sing everyday here at Biola. Seeing a man who is able to do so much by simply being willing to be used by God was and continues to be so inspiring. 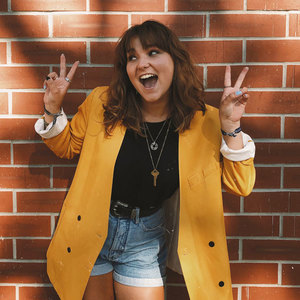 Sydney is a junior, sociology major here at Biola and is currently interning for Spiritual Development on campus. She has a heart for social justice, the church, Detroit, Michigan and chai tea lattes.